Hey, remember when we told you to visit Admiral’s Row in the Navy Yard, because one day it might get razed to make way for a supermarket? Well, we’re here to reiterate that you should get out there and see it, because according to Crain’s, the city is accepting RFP’s for the space yet again. You can’t keep hoping the developers screw up or get indicted for bribery charges again. What are the odds of that happening a third time (high probably)?

The Crain’s story is all pretty standard stuff about how great the Navy Yard is doing and how the Navy Yard’s CEO David Ehrenberg is excited about the development. Ehrenberg manages to brutally diss poor Ted & Honey though, since he’s quoted as saying he wants to give “growing numbers of workers at the Navy Yard a place to eat and get a cup of coffee,” as if there’s isn’t a perfectly good cafe right there in BLDG 92. Harsh stuff.

The demolition of Admiral’s Row isn’t right around the corner, but you don’t want this to be like all those times you said you’d sneak into the Domino factory or go see “A Subtlety” and then you procrastinated until you didn’t do either of those things, right? Right.

From hosting complainers during Fashion Week to being declared a national landmark, the Brooklyn Navy Yard has been getting plenty of hype lately. […]

Wegmans is coming to the Brooklyn Navy Yard

People are really excited at the idea of a new supermarket coming to Brooklyn in 2017. Yesterday, the New York Times reported that […] 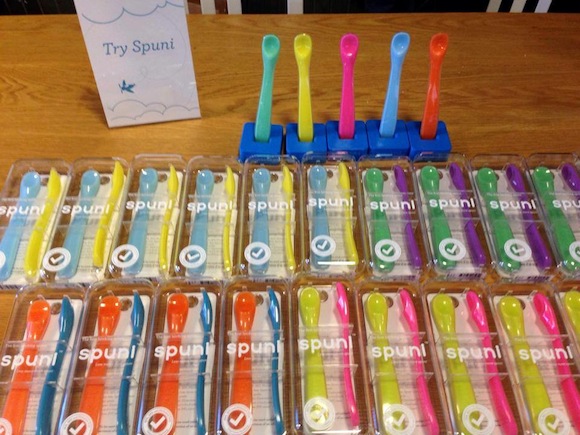