on heartbreak
by Andy Henriquez

She fell for what felt right. For what brought her happiness and what she thought was It. Knowing there was work to do, but willing to do it. Knowing she had an eternity to live the life she’d always wanted, and understanding that to get there, she’d have to learn to forgive, to change herself, to make sacrifices. She knew, and she was willing.

She changed into someone she couldn’t recognize. Spent so long trying to work, to make things right, until she began compromising who she was. She became a memory of her past, and that saddened her more than she thought possible. Feeling stuck, she tried to scream out for help, but no one heard. She spoke to walls, she felt alone.

She settled. Settled because she felt as if no one but her understood, so she must be wrong. She settled for appearing to be perfect in the eyes of others, but the complete opposite when she looked in the mirror. Faking smiles and sleepless nights became the norm, as did trying to convince herself that everything was alright, for her sake but mostly for everyone else’s.

She felt as if there was no more to life. Nothing but being contempt, pleasing others and putting herself in the background. She’d lost herself and desperately wanted to regain control, but maybe life was just about this constant going in circles. Until one day she woke.

She failed. Failed to accept that this was it. Failed to continue to put others first and finally decided it was she who mattered now. Failed to sit back and watch her lose her essence, and have life shape her into a new but weaker link. She decided this wasn’t enough, and when she did…

She flew. Higher than she ever knew possible, farther than she’d ever dared. She rose and kept rising and she refused to look back. She mattered. She knew now only she had to understand herself. She put herself first, but never forgot about everyone else. She became true, real. She finally realized that she…she is magic.

Andy is a native from Caracas, Venezuela who now lives in Brooklyn. Although she can normally be found producing films, she often turns to dance or writing as a means to express what she cannot voice. She loves good rum, sarcasm, giving back to the world, and of course, puppies. 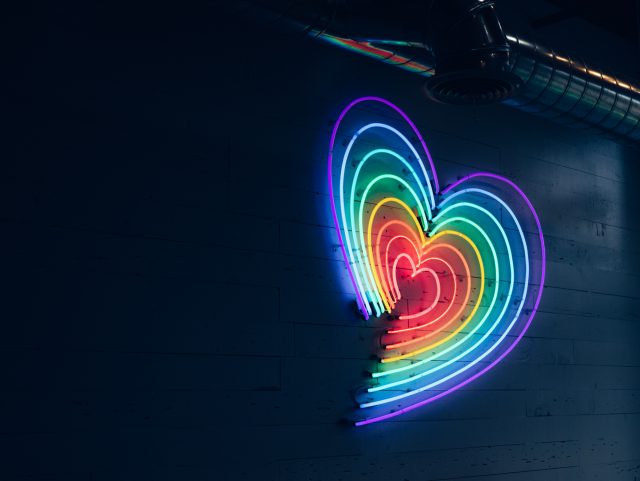 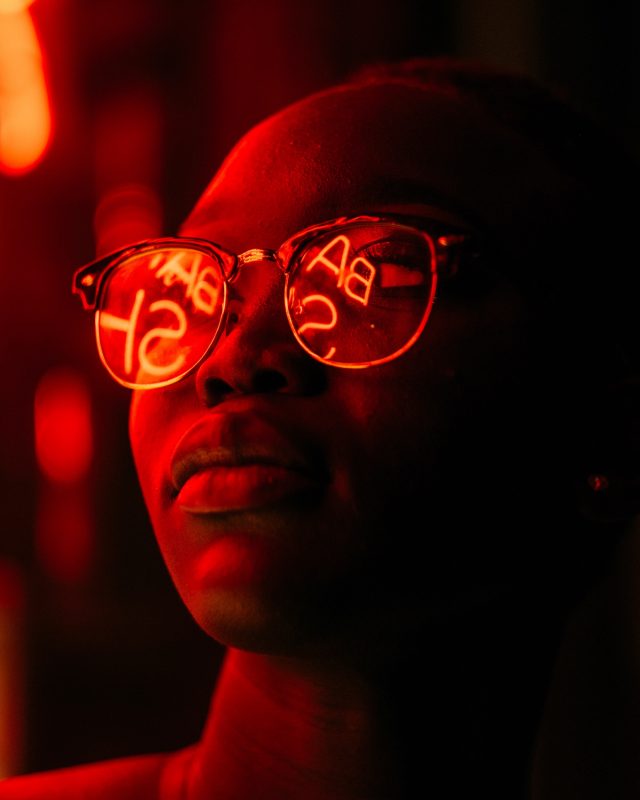 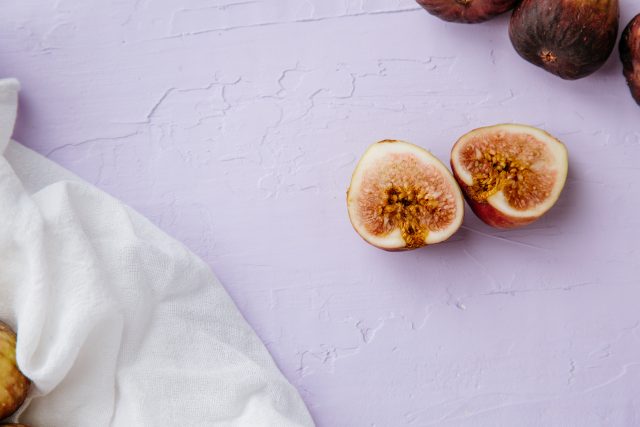