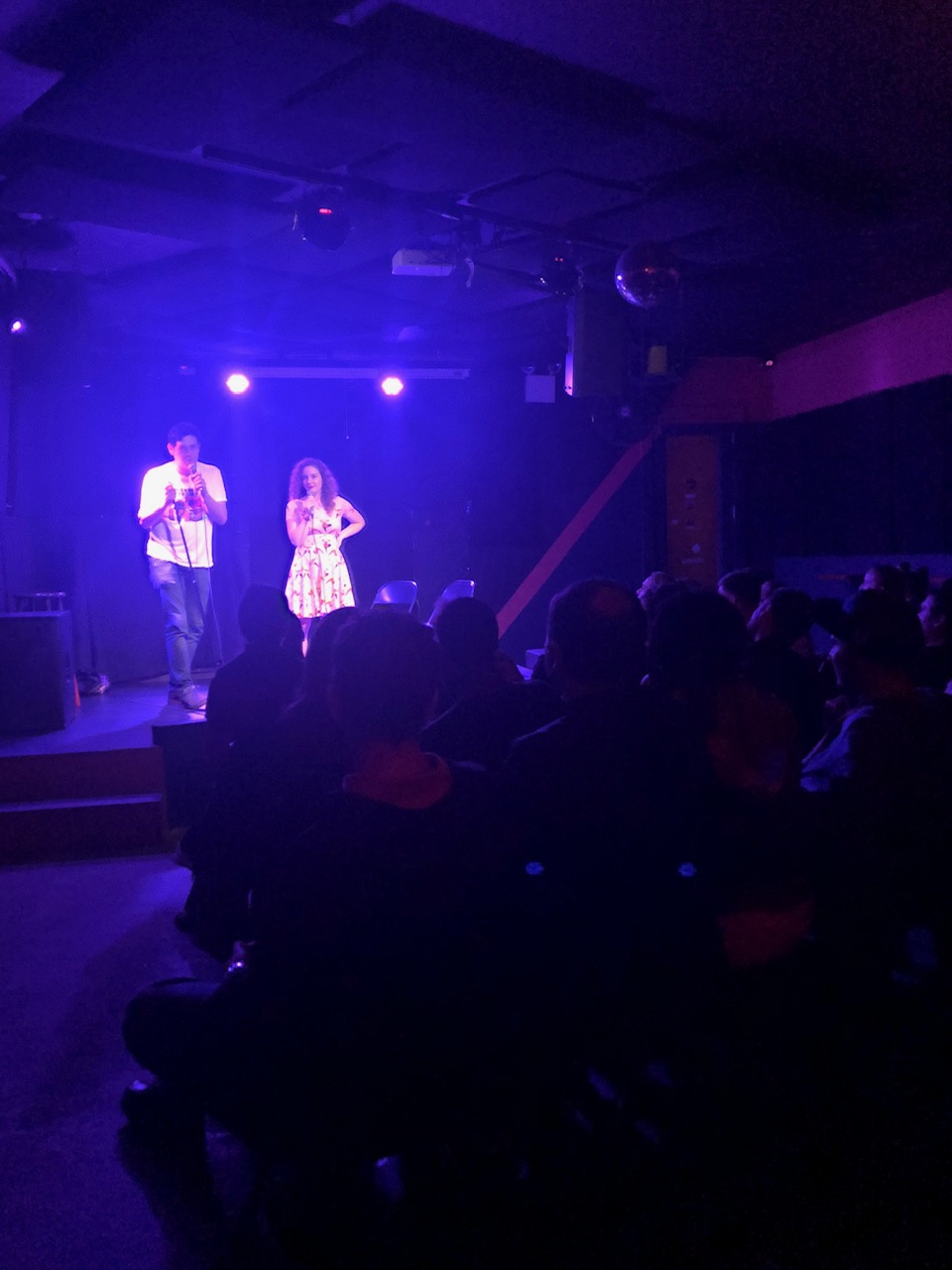 Andre Medrano and Maggie Maxwell invite the funniest people they know from the worlds of stand up, sketch comedy, improv and beyond to answer pressing questions facing society at the dawn of a new decade. Things like would you rather rock a sweet farmers’ tan or a sinister goggle tan? BBQ with holy guacamole or a picnic with blessed dressing? Lose the ability to sweat or spit?

This unique NYC comedy event has been going strong for more than three years with past guests appearing on MTV, Comedy Central, Netflix, HBO, Hulu and comedy festivals across the country.

It goes down at Friends and Lovers, one of Brooklyn’s premier comedy venues, just blocks from the Franklin stop on the A,C.