“What is New Music?” II: Dave Ruder with Cory Bracken 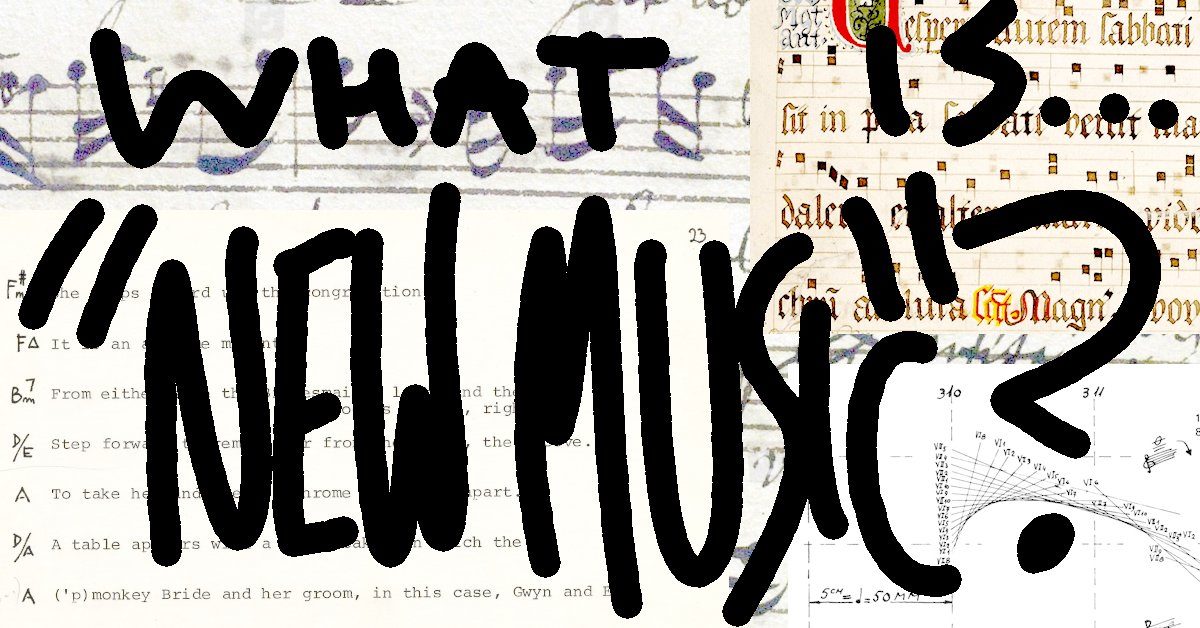 The “What is ‘New Music’?” series is curated by Brian McCorckle

“New music. New listening. Just an attention to the activity of sounds.” – John Cage “If a composer dies, throw it out.” – Robert Ashley “Music thus stages its own postconceptual structure as the crisis and disintegration of the concept of music itself.” – Peter Osborne, “The Terminology is in Crisis”

The term “New Music” has been around since the 1940s, and has become the banner behind which anyone working in the “classical” “contemporary” “tradition” can rally. Gone are the modernist movements of form which defined the structure of what one expected to hear, now all we know is that it will be “New” (with a capital N), and by “New” it is usually meant: not written before the Prussian Revolution (1848). But how does it feel be a part of the “New Music” community? Why is the term useful? What sort of things can it describe beyond “Newness”? Inspired by the Peter Osborne essay “The Terminology in is Crisis” – how do composers and performers of this “New Music” understand their practice and work in relation to this term, which flies the flag of “music” in the face of beautiful work that problematizes its identification as such? Composer and performer of “New Music” Brian McCorkle (Panoply Performance Laboratory, Varispeed Collective) invites friends, collaborators, and interested strangers to Areté for an evening of music and discussion surrounding this delightfully ambiguous term which encompasses such a variety of sounds.