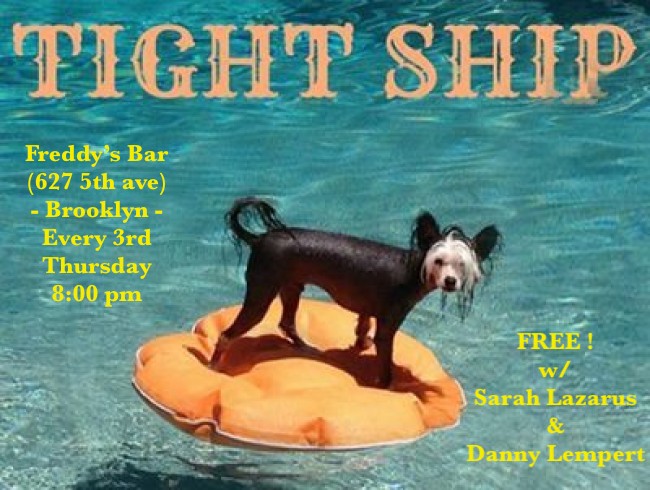 Past guests have performed/written on Conan, Saturday Night Live, Billy on the Street, Reductress, and performed at theaters around the country including UCB, PIT, Second City, and many more!