The Reel Sisters of the Diaspora Film Festival 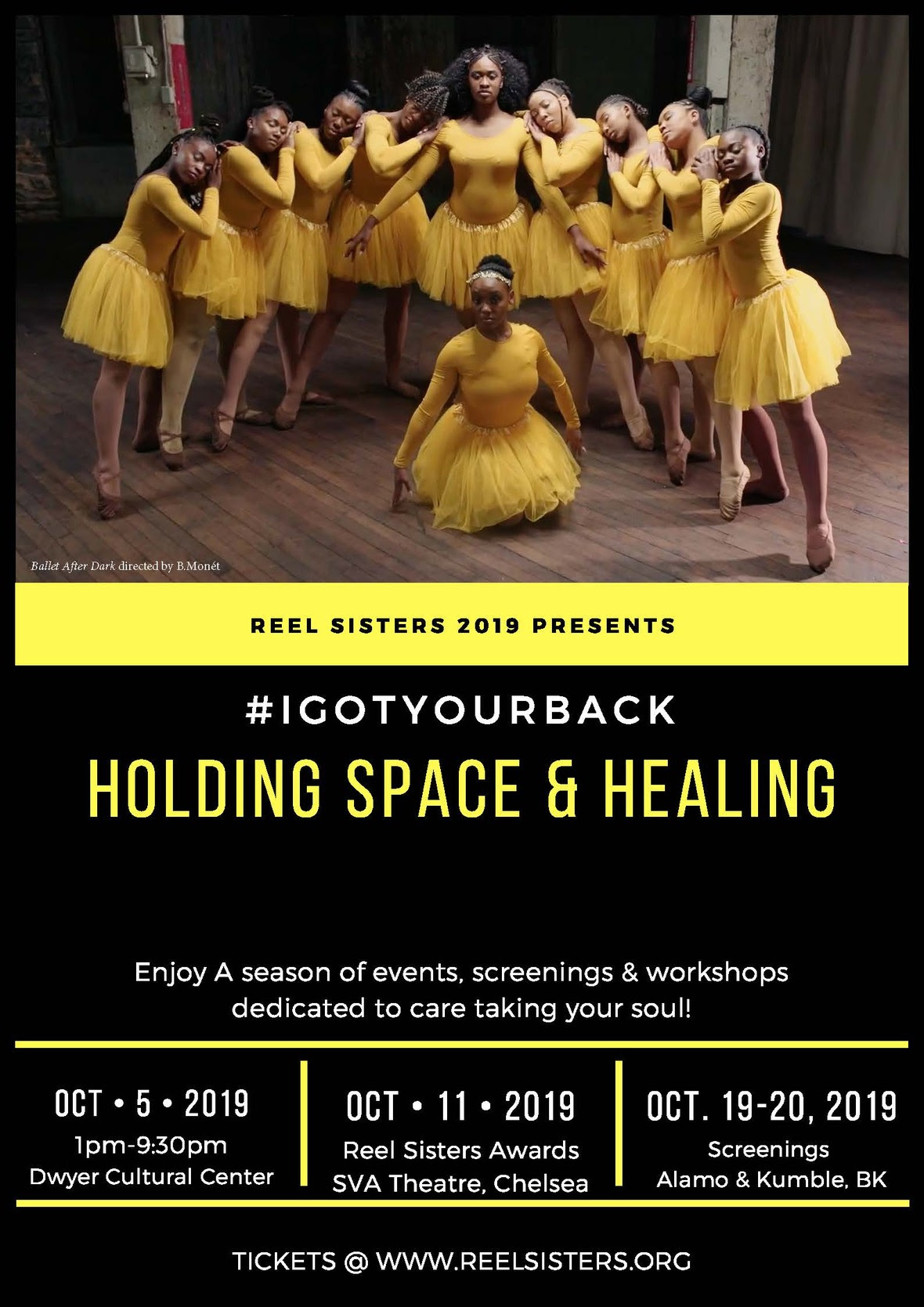 Established in 1997, Reel Sisters is dedicated to providing opportunities for women of color filmmakers to advance their careers in the film industry.
It is also the first Academy Award qualifying film festival and first Brooklyn-based film festival to showcase films directed, produced and written by women of color.

The theme for this year’s festival is #IGotYourBack: A Time for Holding Space & Healing, which showcases films dedicated to looking out for one another made for and by women with over 40 films being screened during the season.Reel Sisters 22nd Anniversary event will take place from Oct. 19 & 20th, 2019 at Alamo Draft House.