The Lab at Friends and Lovers 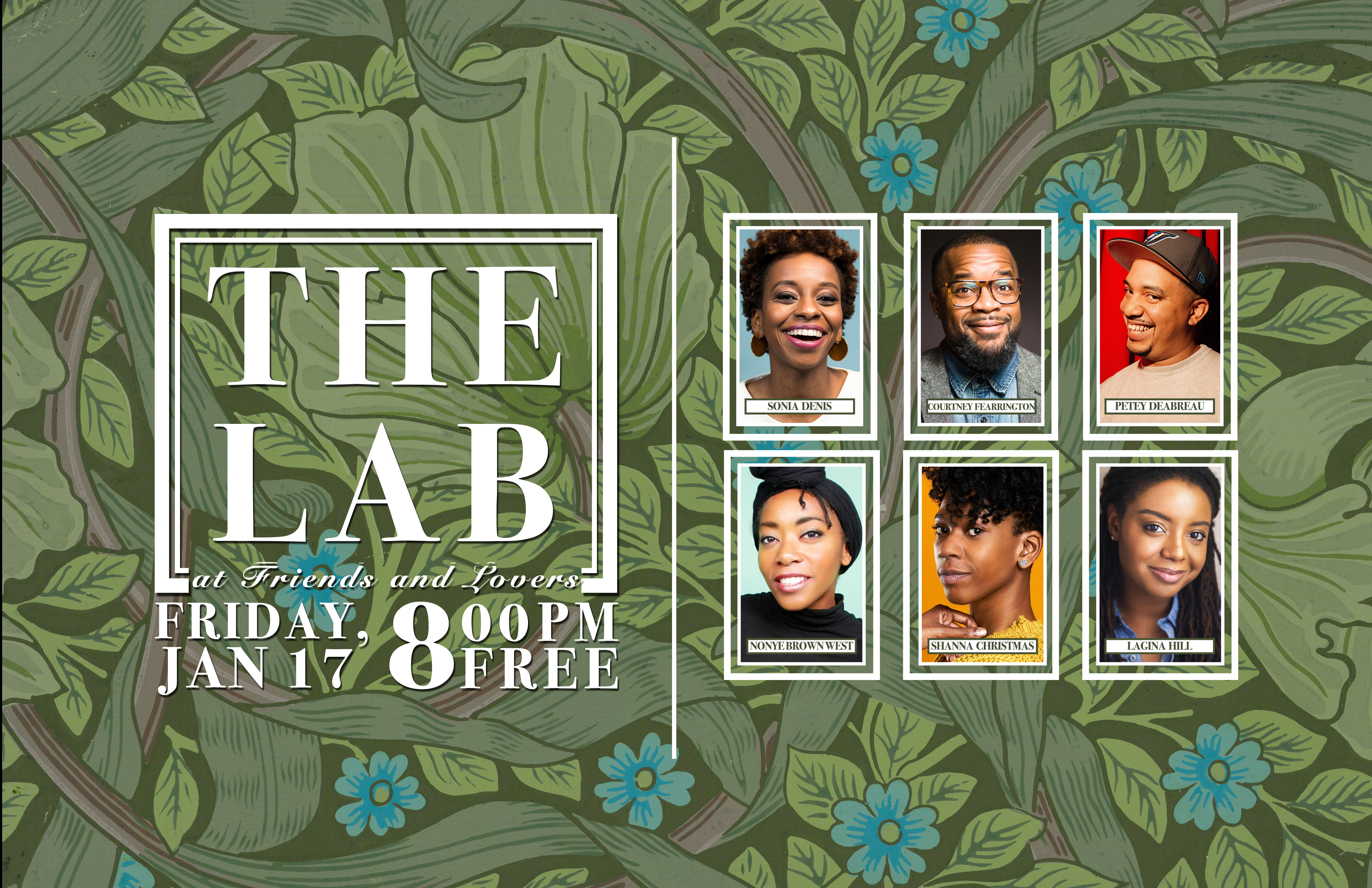 The Lab features black performers doing new and experimental work. You’ll see stand-up, sketch, character presentations, everything; expect for things get weird! With New York’s top performers, it’s sure to be a good time. Stick around after the show because Friends and Lovers turns into the best dance party in Crown Heights!