The Grudgening: A Comedy Show About (not) Burying the Hatchet 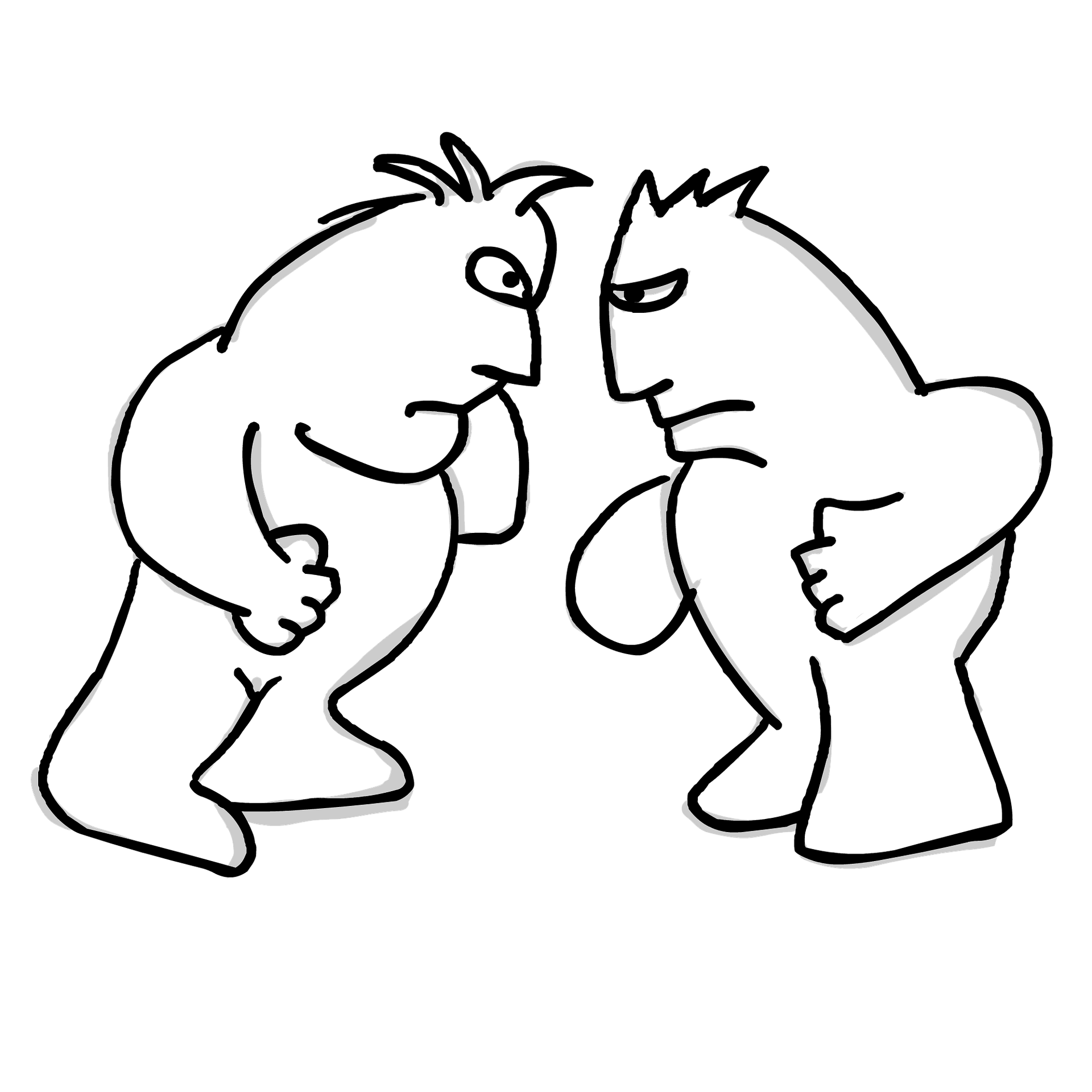 What better way to spend the holiday season than by rehashing and dredging up long-harbored grudges? That’s right, anything that’s rubbed you the wrong way or wronged you in the right way is fair game. Got any grudges against historical figures that lived and died 200 years before you were born? Did Capn’ Crunch, Captain Planet or any other cartoon sponsor of the military industrial complex irk you as a kid? Have you ever felt personally slighted by an entire sports franchise? If so, you’re not gonna want to miss out on this show that’ll melt the ice in your heart before the hot cocoa does.

Come watch local comedy performers tell stories and jokes about grudges of every kind, from the mundane and irrational to the petty and unwarranted.