The Glorious Death of Comrade What’s-His-Name 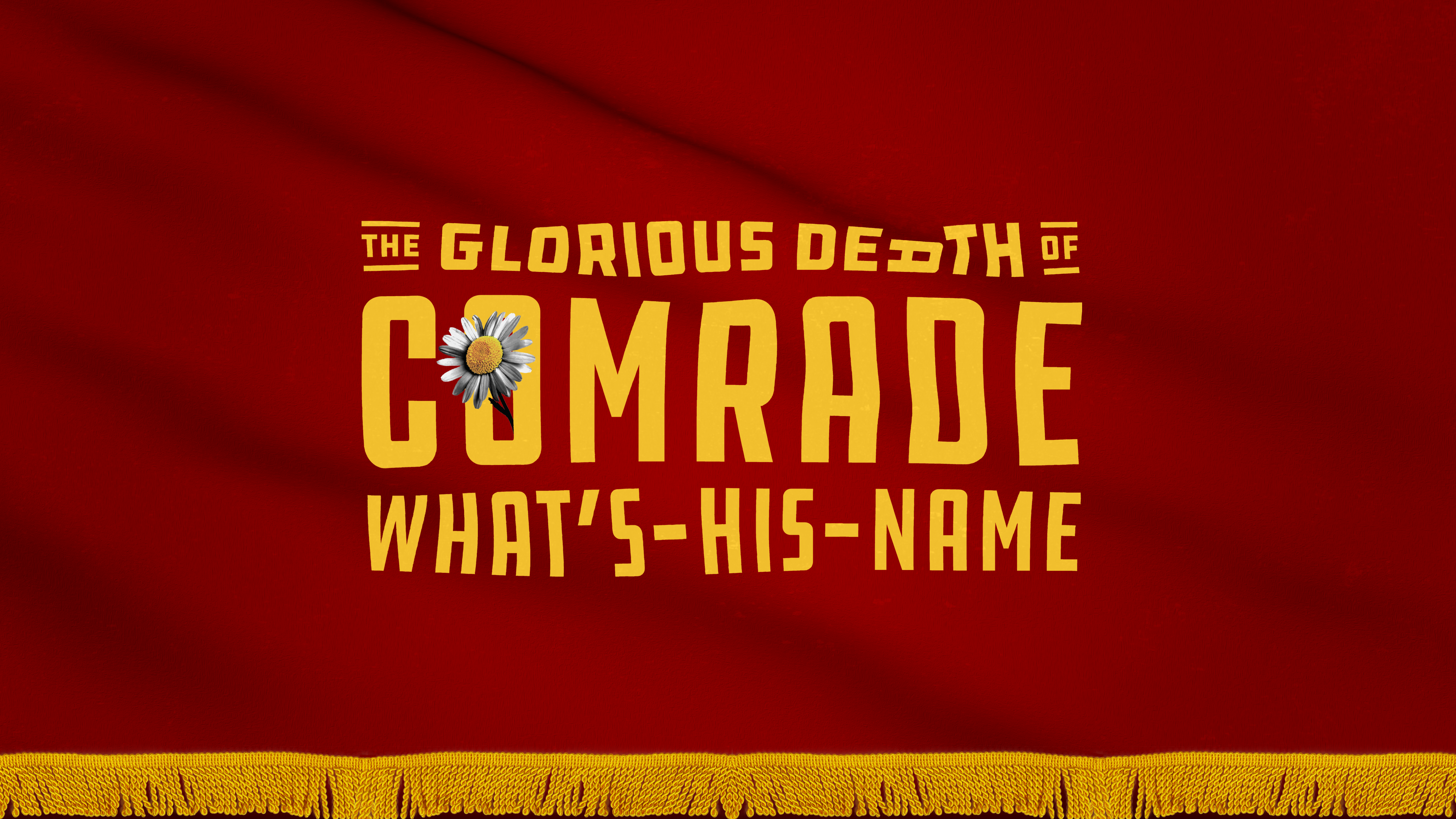 SHOW DESCRIPTION:
After a sold-out debut, get ready to grab another shot glass and toast the
end of tyranny at one more concert of The Glorious Death of Comrade What’s-His-Name on Monday, March 2, 2020, at 7:00pm at Feinstein’s/54 Below. The musical is set in Stalin’s Soviet Union, where Semyon, an unemployed grumbler, becomes convinced that suicide is his ticket to fame and glory. Before long, friends and neighbors are plotting to exploit his impending death for fun and profit, and, while they’re at it, topple an entire regime.

The Glorious Death of Comrade What’s-His-Name has a book by David Bridel (Dean of the USC School of Dramatic Arts), music by Simon Gray (BMI), and lyrics by Raymond Bokhour (Chicago), and is directed by Don Stephenson (The Producers, A Gentleman’s Guide to Love and Murder).

TICKET INFORMATION: Visit http://bit.ly/ComradeTix32 to purchase tickets, priced $45-90. Note there is a $25 food and beverage minimum.