The Fancy Show – Stand-Up Comedy at The Douglass – JUNE 5TH 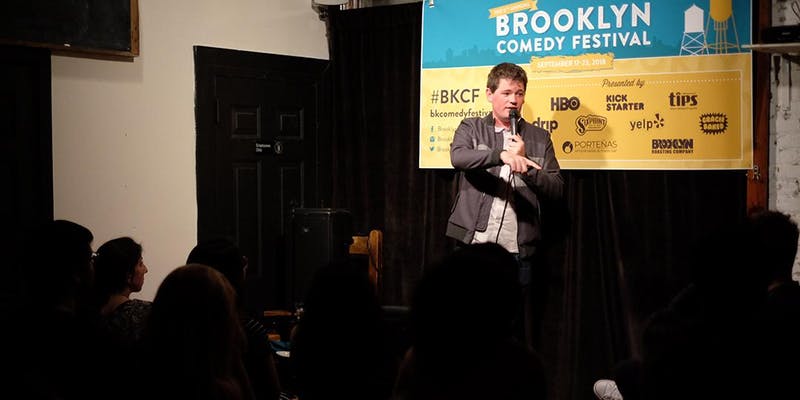 Every Wednesday night The Fancy Show delivers a glorious night of stand-up comedy featuring some of the best comedians from New York and across the country.
Located at The Douglass in Park Slope, The Fancy Show is 100% free, and regularly features funny people from NBC, COMEDY CENTRAL, HBO, MTV, FOX and everywhere in-between.

The Fancy Show is hailed as a “beloved Brooklyn stand-up institution” by Time Out New York and has featured in the Brooklyn Daily, Paste Magazine’s “A Guide to New York Stand-up Comedy” and in Matador Network’s “9 underground comedy shows in NYC to checkout before they go mainstream.”

The Fancy Show starts at 8:30pm, doors open at 8:00. Seating is first come first serve and food service is available during the show + $3 Budweisers ($15 buckets). 21+
Enjoy a great night of free laughs, cheap drinks and the freedom to be as fancy as you want to be!