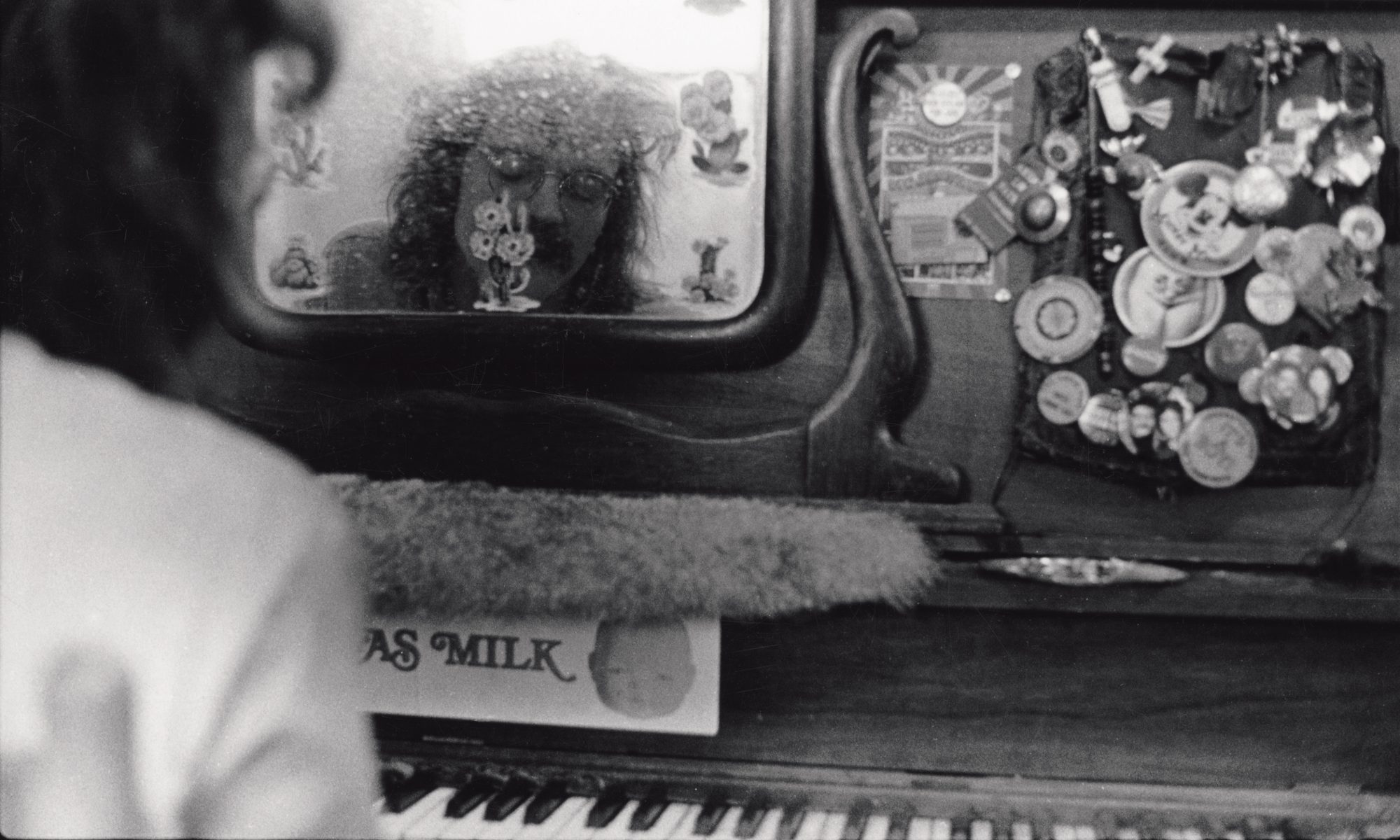 Texas Renaissance man Terry Allen is an interdisciplinary artist whose border-blurring work has traversed sculpture, painting, drawing, theater, dance, installation, video, performance, sound, and music, all refracted through a Flatland storyteller’s voice since the late ‘60s. A student at the Chouinard Art Institute (later incorporated into CalArts) and recipient of a Guggenheim Fellowship and three NEA grants, Allen’s work resides in the collections of MoMA and the Met and has been shown at Documenta and the São Paolo, Paris, Sydney, and Whitney Biennales. His conceptual art country—including classic song suites Juarez and Lubbock (on everything), both cited as forebears to the alt-country movement—has led to collaborations with Guy Clark, Little Feat, David Byrne, Lucinda Williams, and The Flatlanders, while his country-concrète radio plays have been broadcast to car radios across vast expanses of after hours open roads.

Although it spans disparate worlds, Allen makes no distinction between the ostensibly high and low vernaculars his practice puts into dialogue. Art saturates his eccentric songcraft, whether in satiric ridicule of New York artists’ rivalries with their “snotty surfer upstart” “ego counterparts out on the West Coast” or by down home conversation with the Texicans that populate the Panhandle. Channeling creative impulses from his personal trinity of children, criminals, and the insane, Allen’s irreverent humor and compassionate wit give life to memory and the tragicomic lies we tell ourselves. When inquired about country music, Allen asks, “Which country?” And the Thai music, Navajo chants, Aztec poems, and Tejano swing that Allen has incorporated into his 13 albums while critiquing imperialist warmongering certainly does away with any notion of country music as a fixed, conservative locus. For his first New York appearance in 9 years, Terry Allen is joined by his Panhandle Mystery Band for a selection of songs from his forthcoming record Just Like Moby Dick as well as a second set he dubs his “greatest missed hits.”