An event every month that begins at 4:00pm on day Third of the month, happening 20 times 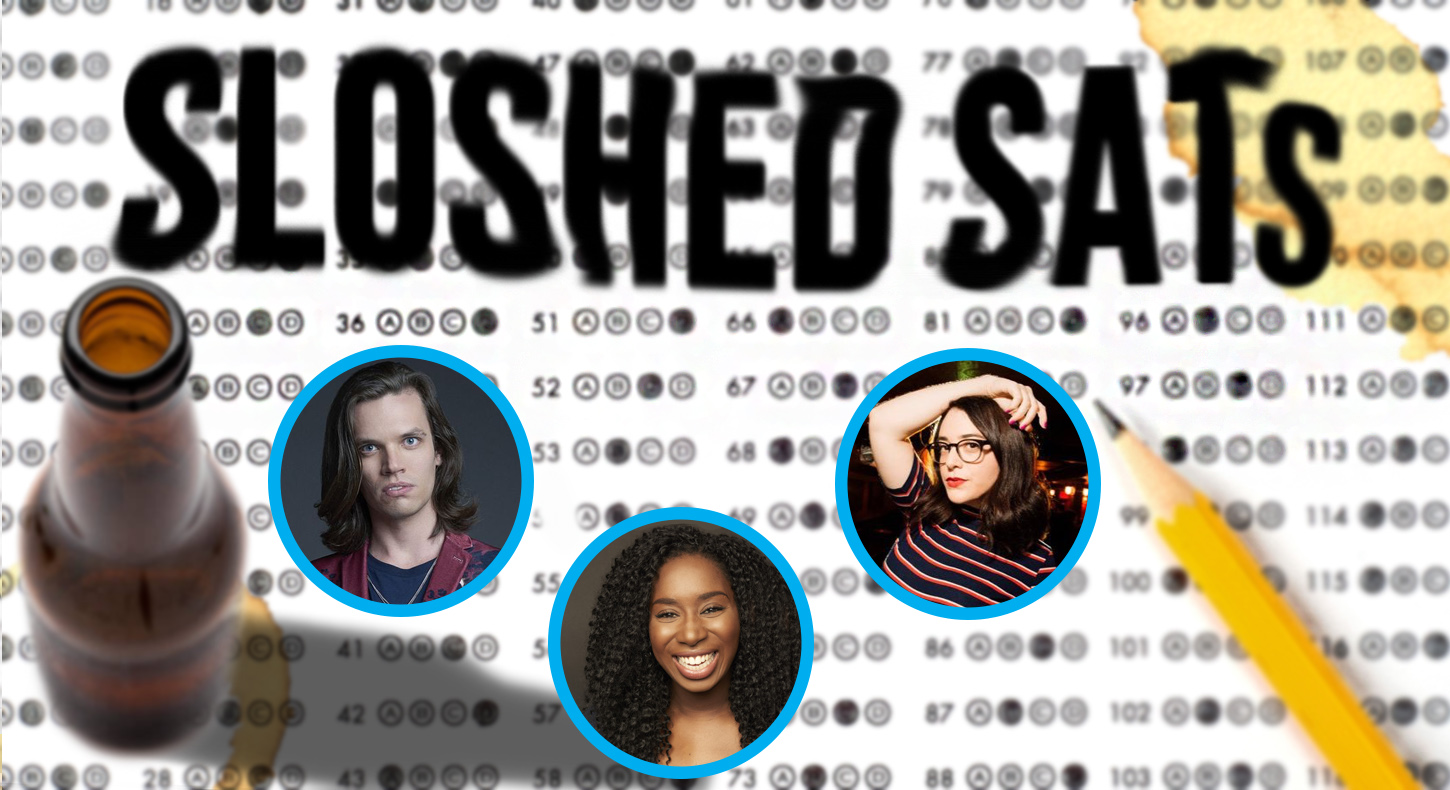 Hold on to your number 2 pencils, we’re taking on the SATs. We’ve taken high school’s most stressful test, sprinkled some comedy on it, and turned it into a drinking game!

Your favorite test proctor and comedian Michael Wolf (Comedy Central, MTV) has combined bar-room trivia with real SAT quizzes to create NYC’s booziest classroom. Whether you’ve got something to prove or just want to see how much you remember from high school – come get some liquid courage, dust off those scantrons, and take the Sloshed SAT’s.