An event every month that begins at 8:00pm on day First of the month, repeating indefinitely 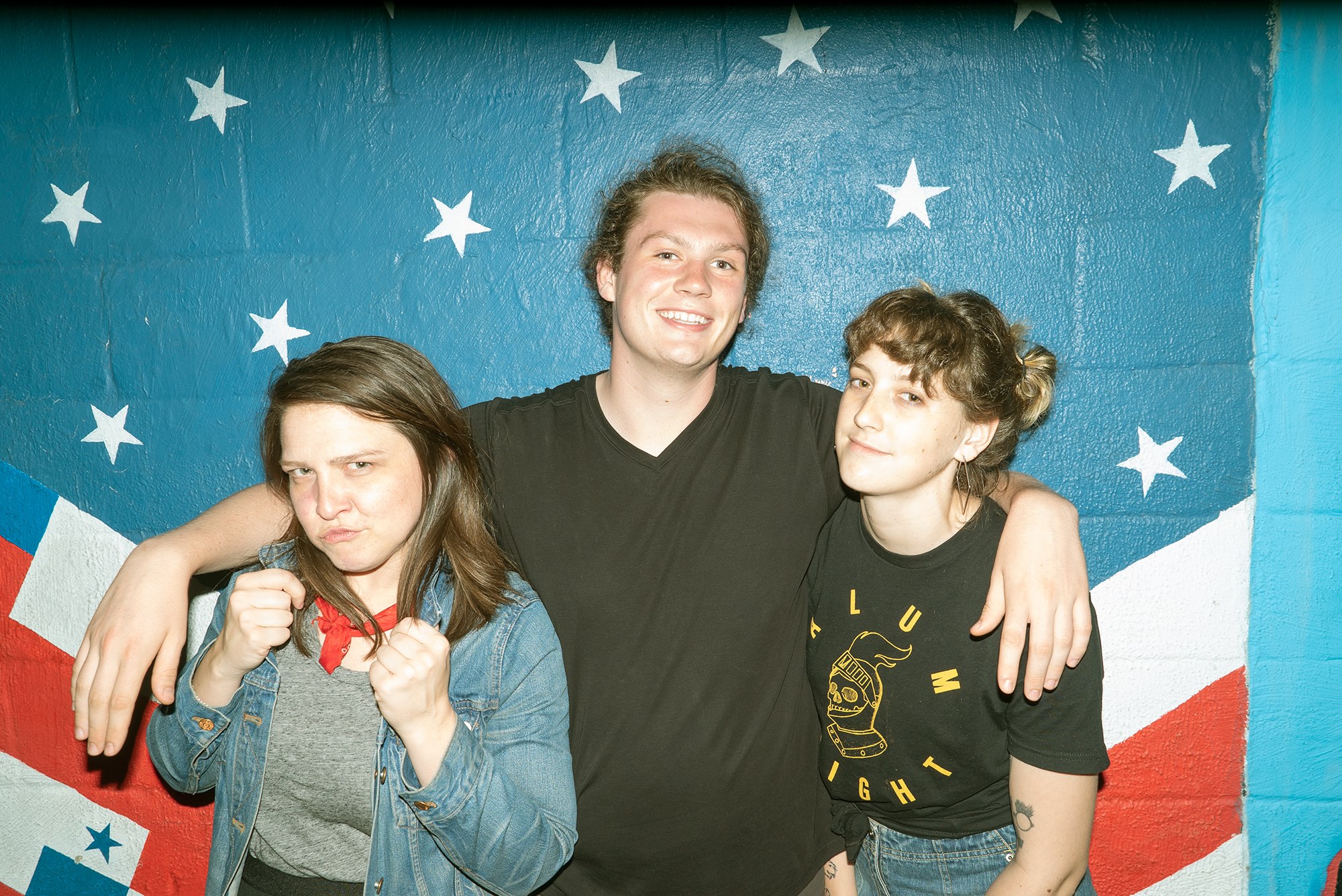 Conveniently located at Starr Bar off the Jefferson L stop in Bushwick, Brooklyn.