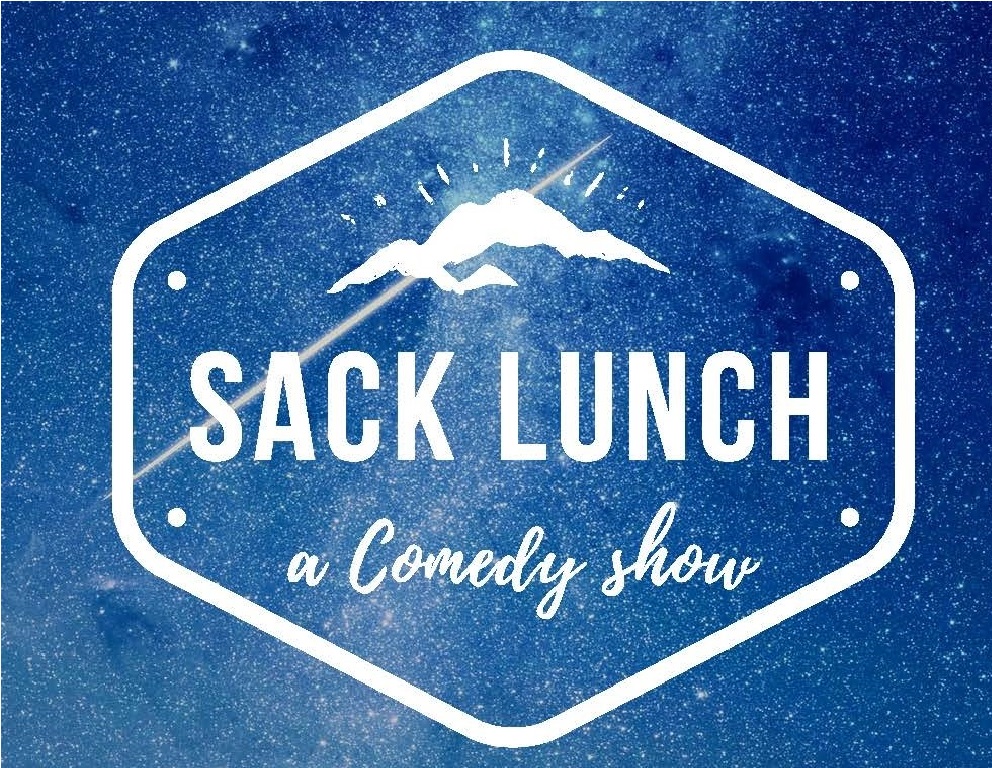 In its 10th year, Sack Lunch is a quarterly comedy show featuring stand-ups from Comedy Central, Netflix, and Colbert, alongside a local musician. The Line-ups are never too long and admission is free! The first installment of 2020 comes to 61 Local, a charming hub of local food and drink in Boerum Hill.

With music by Gawain and The Green Knight