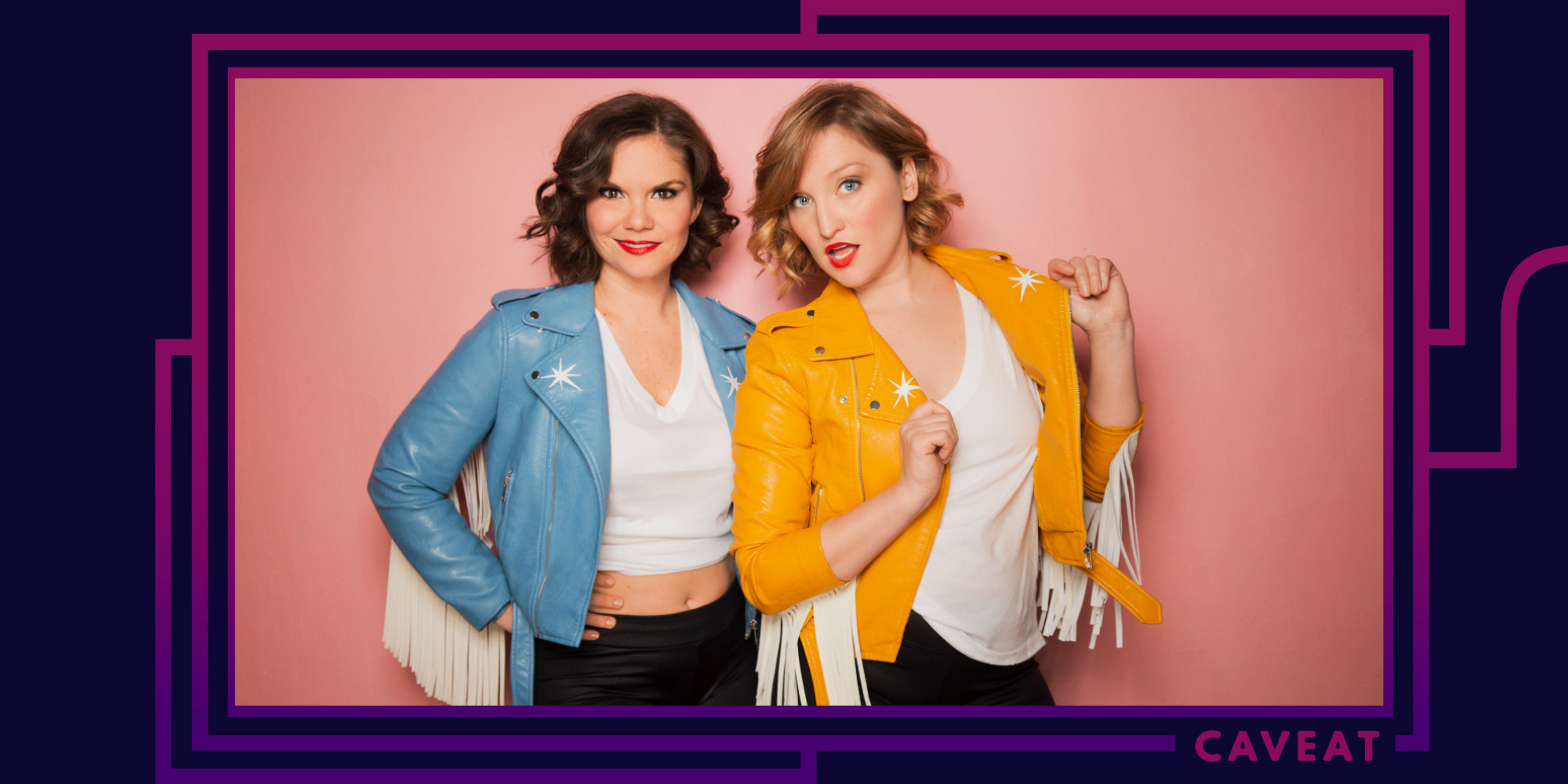 Reformed Whores are a folk-pop comedy duo on a mission to empower, normalize the female experience, and bust a few guts in the process. Belting out original comedy songs, Reformed Whores pair hilarious lyrics with feminist flavor. Join the movement for one night only!