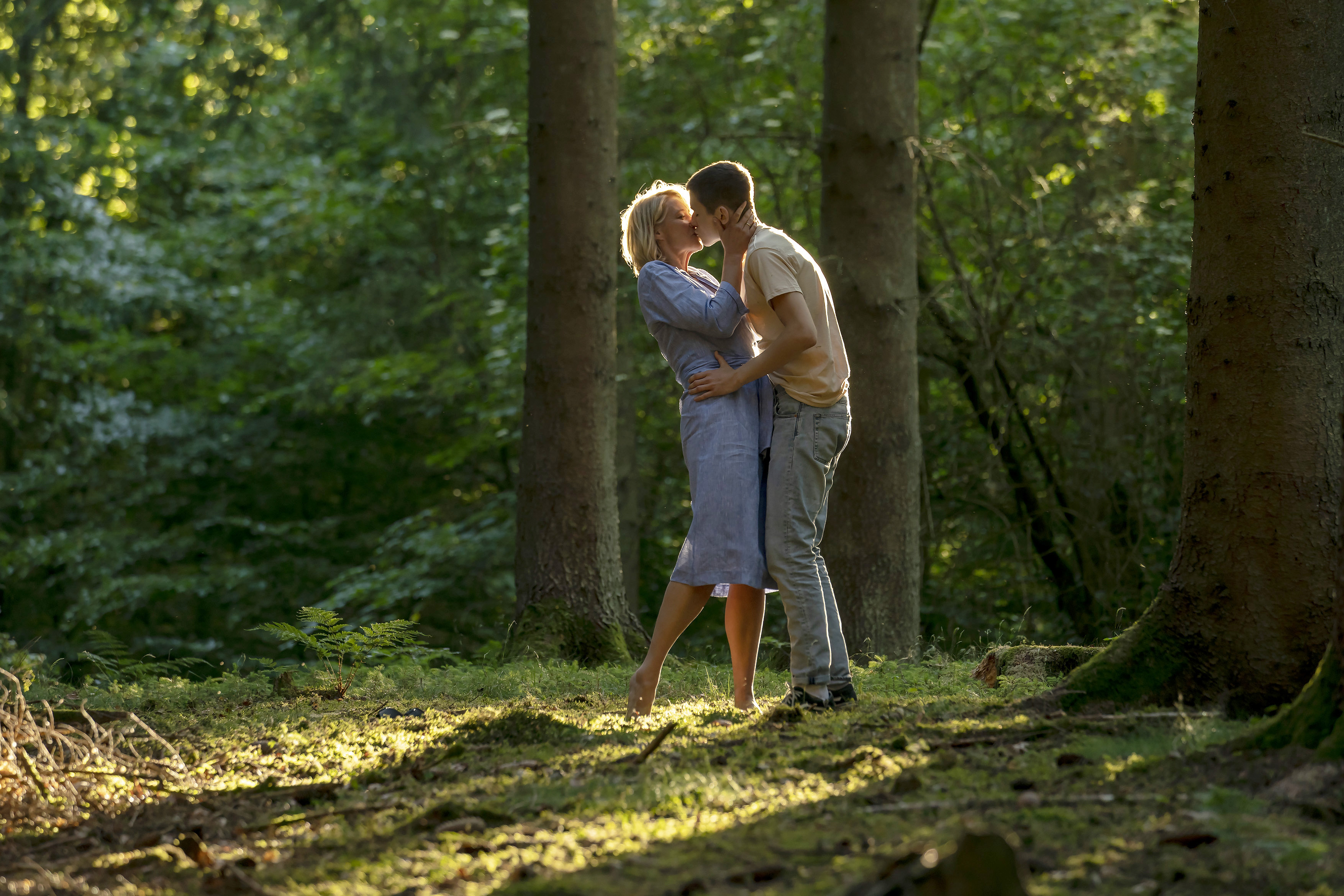 Successful attorney Anne leads a model life with her physician husband Peter and their two daughters, living in a beautiful home in the woods while working professionally to represent young abuse victims. But when Peter’s troubled teenage son from another relationship, Gustav, comes to live with them, the initial bond that Anne forms with the troubled boy soon spins into dangerous territory after Anne eventually seduces and begins an erotic relationship with him. What initially feels like a liberating move to Anne swiftly threatens to jeopardize her perfect life, particularly when the threat of exposure moves her to take actions that begin to transform Gustav into the type of young victim that she would ordinarily represent.

Starring actress Tribe Dyrholm in one of her most finely calibrated performances, co-writer/director May el-Toukhy masterfully builds Anne’s world, seducing the viewer into complicity before maneuvering her protagonist onto an unsettling and shocking path. A riveting and provocative film, Queen of Hearts shows the devastating consequences of power, betrayal, and responsibility, in a portrait of a woman who manages to lose everything and nothing at the same time. Directed by May el-Toukhy (Denmark, 2019)

Queen of Hearts is the winner of the Audience Award from the World Cinematic Dramatic competition, Best Nordic Film and Best Performance at Göteborg, and Best Director at TIFF. It has been selected as Denmark’s entry into this year’s Academy Awards for Best International Feature Film.