On Stage At Kingsborough Presents: The Hit Men 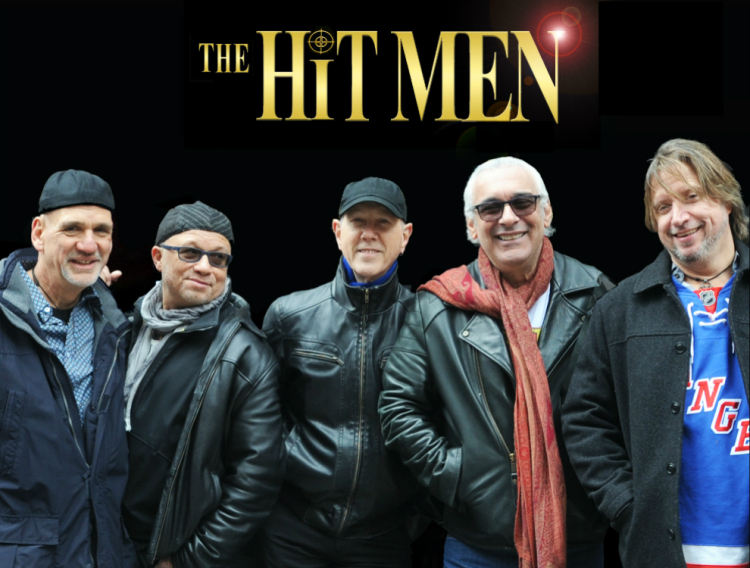 Relive the music, the magic, and the memories as The Hit Men transport you through the most exhilarating years of Rock & Roll. Hear 70s and 80s classics by the music greats they toured and recorded with, like “Maggie May,” “Anticipation,” “I’m Still Standing,” and “Every Breath You Take,” and rollicking stories about their unforgettable experiences on the road.

Meet The Hit Men After the Show!