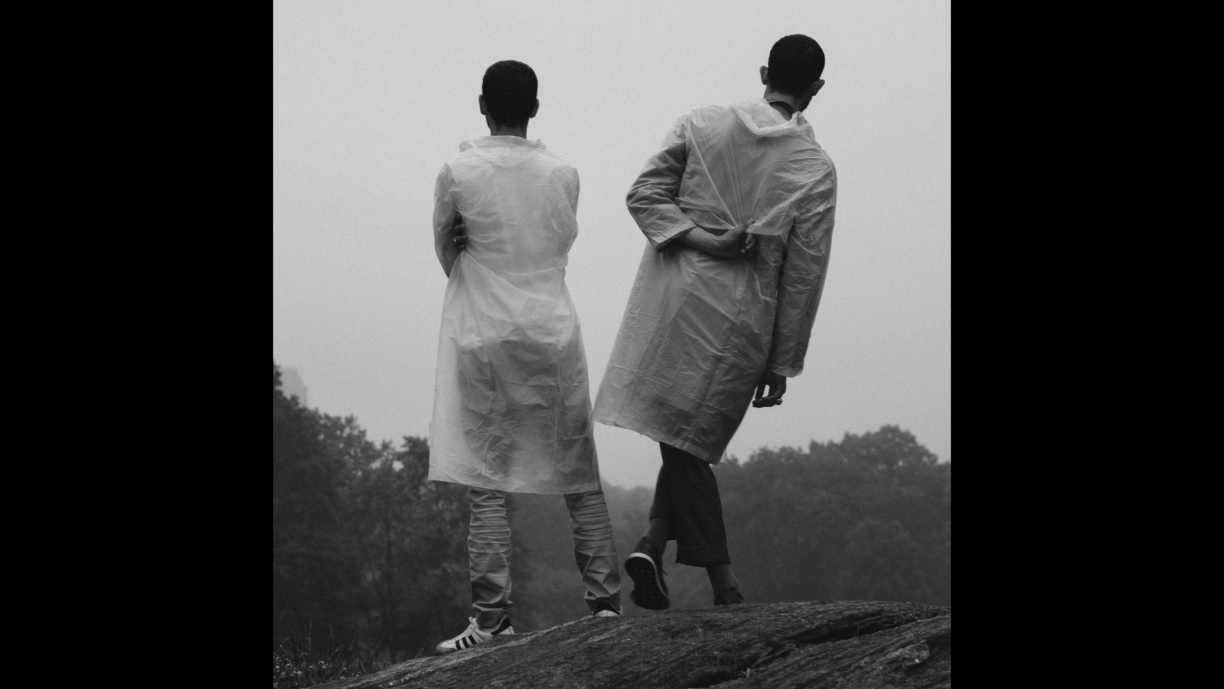 Friday, June 5th, ISSUE presents 2020 Suzanne Fiol Curatorial Fellow Leyya Tawil’s second program in the NOMADIC SIGNALS series in partnership with Poetry Project, featuring the NYC debut of a new trio formed by poet Marwa Helal and musicians Saint Abdullah. NOMADIC SIGNALS is a vessel for sonic performance operating in what Tawil refers to as the “diasporic imaginary,” a description of how sounds change in the diaspora: how they tether to their environment, accumulate, synthesize, and adapt at each location.

The brothers of music duo Saint Abdullah and poet Marwa Helal meet in the liminal. Their histories and journeys weave as they project the sounds and words of missing a missing Middle East.

Marwa Helal is a poet and journalist. She is the author of Invasive species (Nightboat Books, 2019) and winner of BOMB Magazine’s Biennial 2016 Poetry Contest. She has been awarded fellowships from Poets House, Brooklyn Poets, Cave Canem, and is a Jerome Hill Artist Fellow. Born in Al Mansurah, Egypt, Helal currently lives and teaches in Brooklyn, New York. She received her MFA in creative nonfiction from The New School and her BA in journalism and international studies from Ohio Wesleyan University.

Motivated by the history of Western misconception and opposition towards Muslims and the Islamic faith, Saint Abdullah began writing music to serve as cultural translators, with the goal of challenging stereotypes, and acting as a conduit between unnecessary enemies. Saint Abdullah is the project of Mohammad and Mehdi, New York based Iranian-Canadian brothers, creating sounds largely inspired by the religious, political, and cultural history of the Middle East.