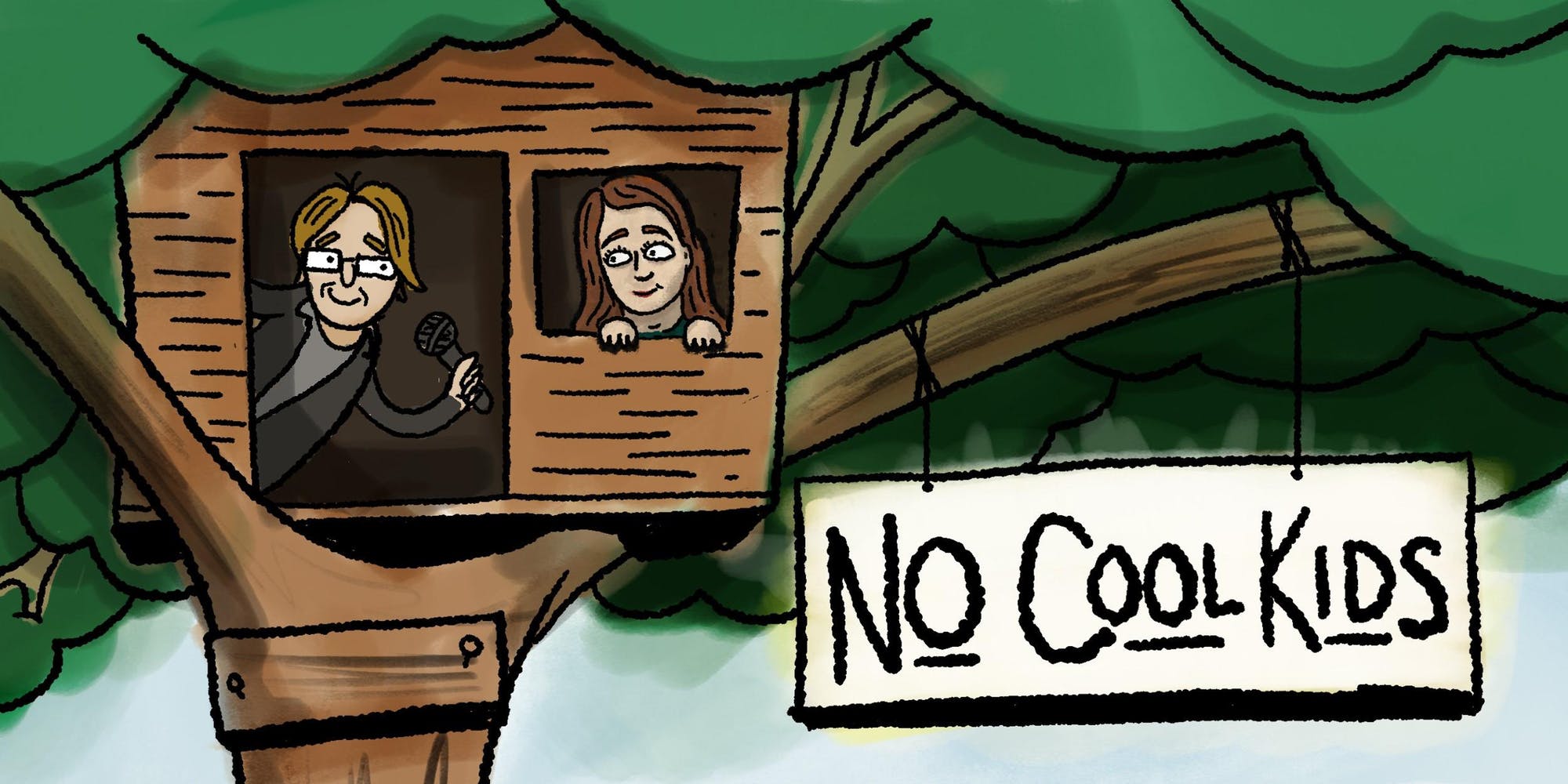 The Not Cool Kids are back! Hosts Bob Gurnett and Lauren Vino invite the funniest up and coming comedians in Brooklyn to come hang out in their tree house. This hilarious hour of FREE comedy features comedians seen on Comedy Central, NBC, HBO, TruTV and more. No cool kids allowed!