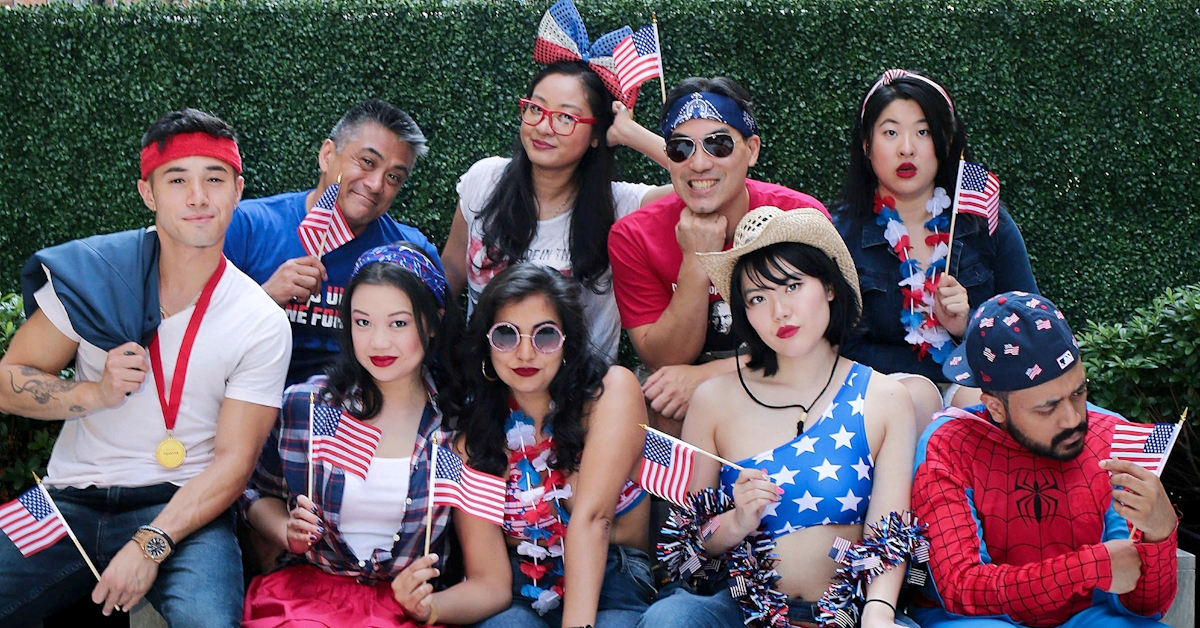 In honor of July being Independence Month, Model Majority – NYC’s premier all Asian-American sketch comedy team – is back with new sketches and new team members to celebrate all things American. This TimeOut New York recommended, SNL-style show will include sketches about the Founding Fathers, trucks, serial killers, Jazzercise, and more. And, of course, there will be flags.