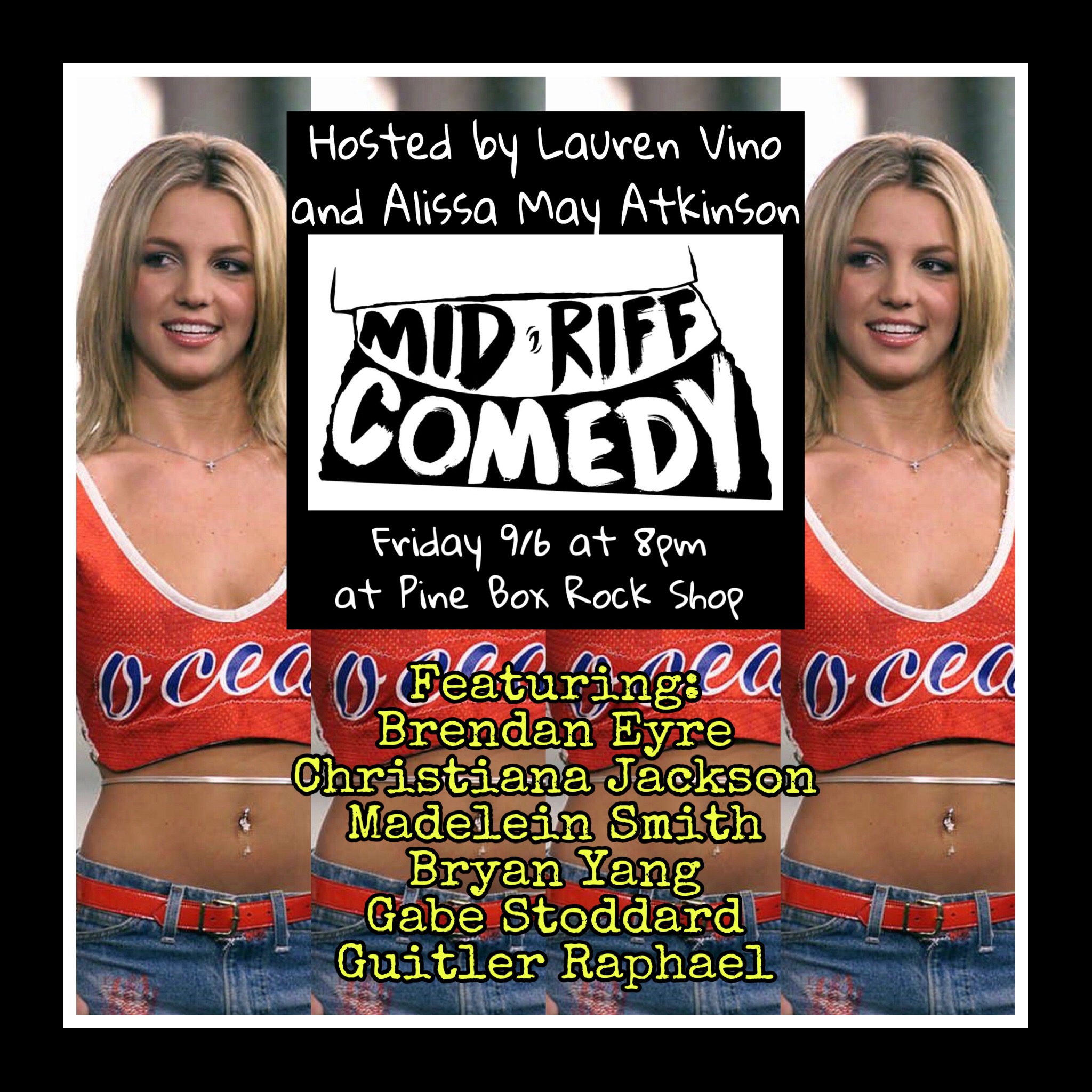 And hosted by your favorite girls in tiny tops, Alissa May Atkinson and Lauren Vino! Drink giveaways throughout the show for audience members in crop tops!