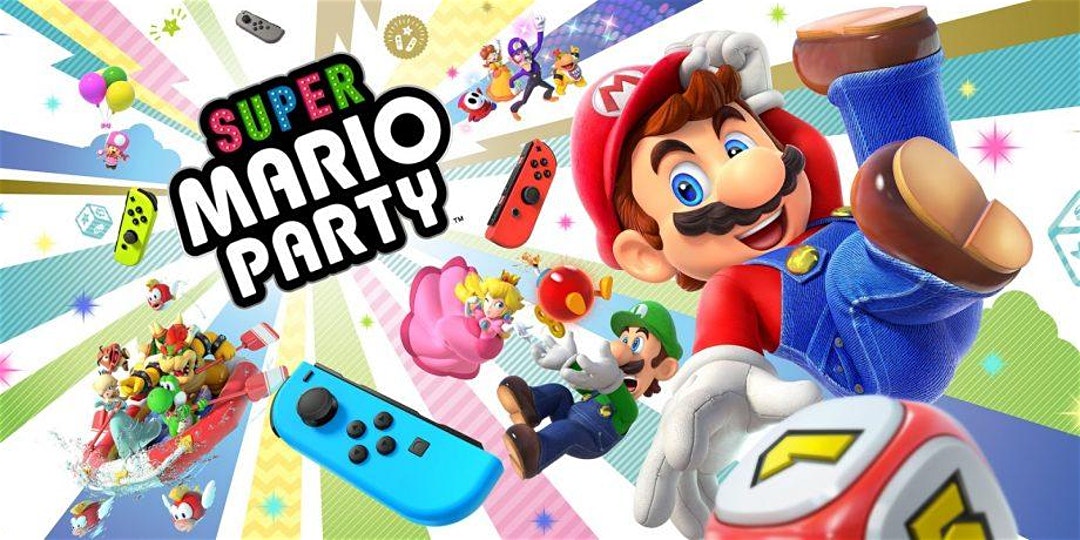 One part nerd, one part slurred, Super Trashed Bros brings together comedy, video games and alcohol at a super rad bar in Brooklyn. Join comedians Jesse McGrath, Seamus Calder, and Brandon Garner as they virtually battle amongst themselves while physically battling inebriation. Audience participation is essential as a live crowd and online viewers—from the streaming platform Twitch—suggest new rules and new gags. Power-up, throw down and push buttons (in more ways than one)!

This show is a tournament. Drinking jaRules apply! And there are lots of prizes, including a gift card for the first place competitor and a babka for second place!

Also, if you’re not good at video games, you can still win an #Amiibo (the GoodsportsMiibo) for people who cheer the loudest, jeer the funniest, support others, and have the best time. There is also a raffle at the end of the night for all of those who competed! We’re so generous.

FORMAT: Play as early and as often as you would like, and accumulate points based on how well you do in each event. At the end of the night, points will be totaled to decide our winners. We will start with 30 minutes of free play to get warmed up!

No need to sign up ahead of time, just show up ready to party!