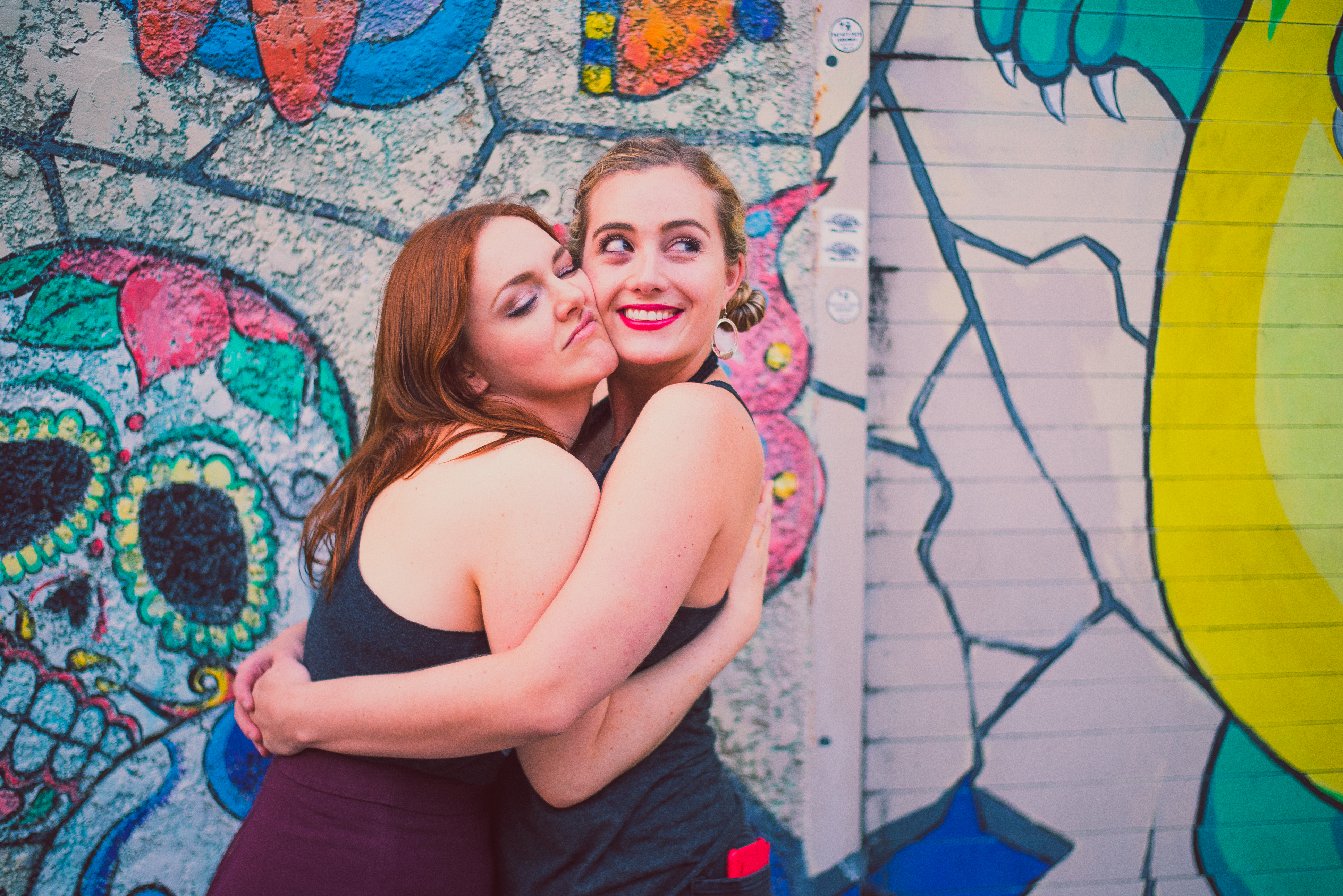 Left Breast Comedy Hour! is a comedy and drag show highlighting New York’s best women and non-binary comedians every month at the Knitting Factory. Our lineups are a fun and flirty mix of performers you’ve seen on TV and those who are on the rise, and this month we are SO excited to feature:

As always, we ask that Sarah Silverman (famous) come and grace us with a set, but she has “yet” to “do so”. We save her a spot on the lineup anyway, and if she doesn’t show (she won’t), the HOSTS will choose a performer from the audience INSTEAD. You never know who could show up….