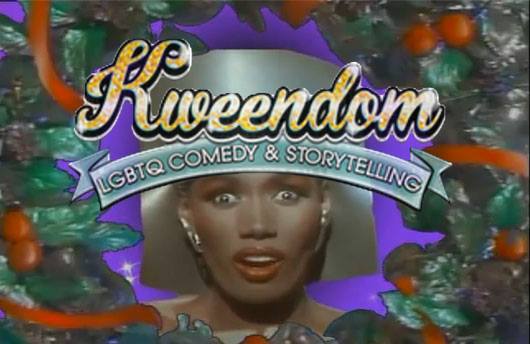 Come make the yuletide rilly, rilly gay with some of NY’s favorite LGBT comedians, storytellers and performers. In the grand tradition of Judy Garland and Pee-Wee Herman, don your gay apparel for December’s Kweendom Holiday Spectacular.

The show is FREE, but this month we’ll be collecting donations for Immigration Equality with a match for the first $50.