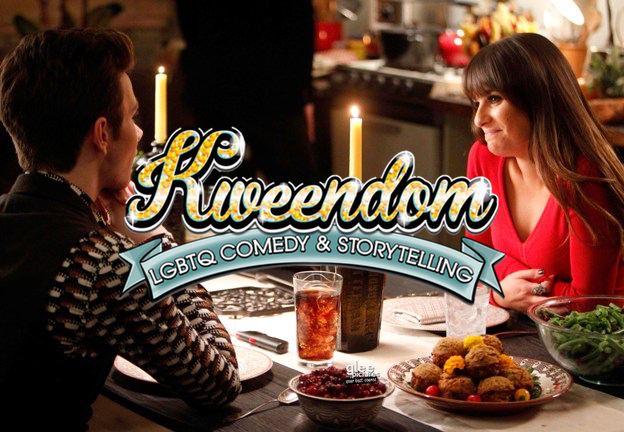 Come celebrate among chosen family before the holiday season kicks into high gear. Join us for a night of comedy, characters and storytelling that’s sure to make Mike Pence uncomfortable. It’s not just gay, it’s GAAAAAYYYYY. Gay like The B-52s are gay. Gay like Hocus Pocus is gay. Gay like Pee-Wee’s Playhouse is gay. Come for the laughs, stay for the fresh faces in your Grindr grid.

The show is FREE, but this month we’ll be collecting donations for Immigration Equality with a match for the first $50.