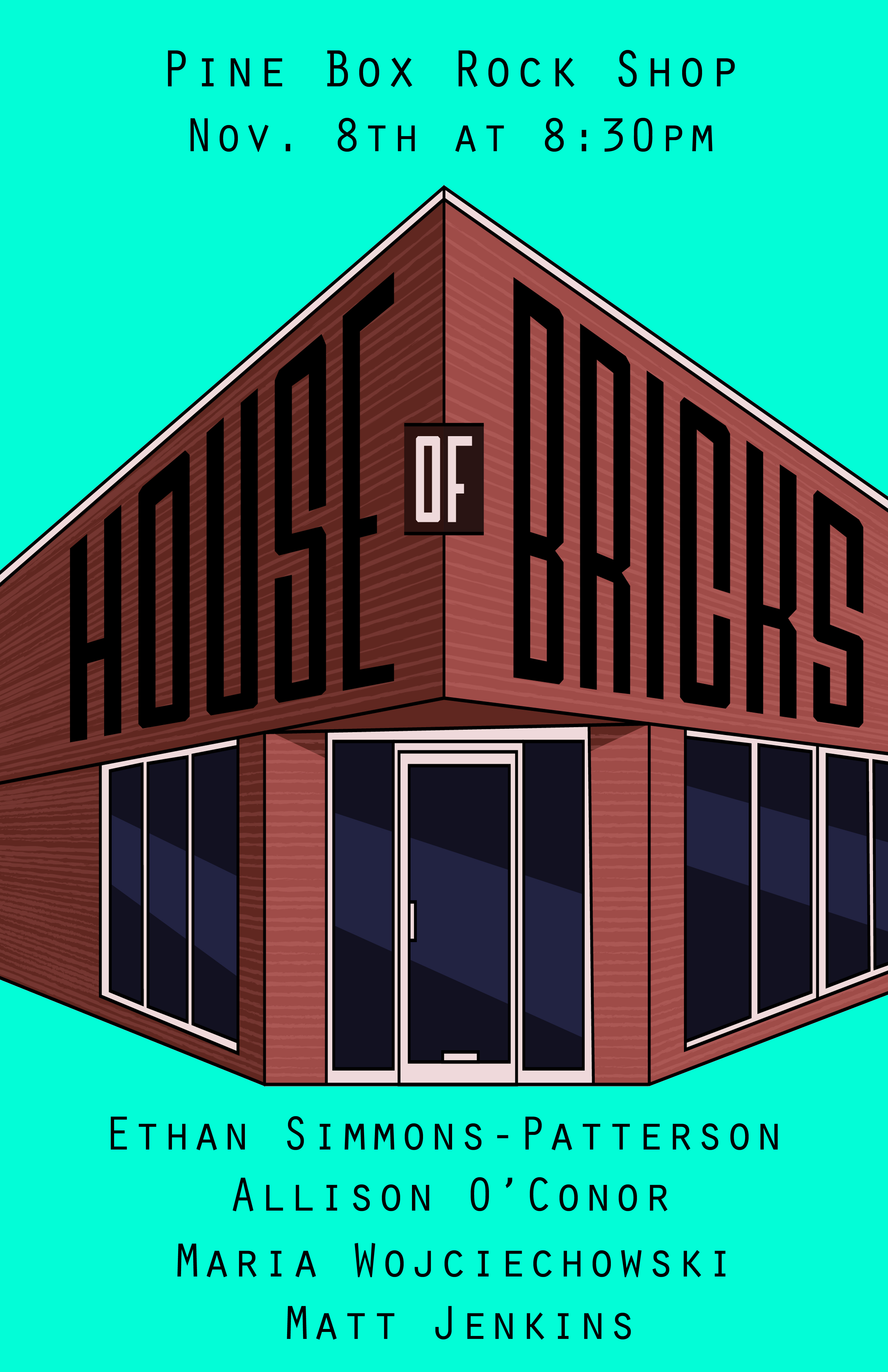 HOUSE OF BRICKS is a rip-roaring comedy show hosted by your three best friends Michael Good, Brandon Ream and Gideon Hambright. The second Friday of every month they bring out their absolute favorite comedians to tell jokes, party and have an all-around good time. It’s the most fun you’ll ever have in Brooklyn; put together by the nicest people you’ll ever meet.