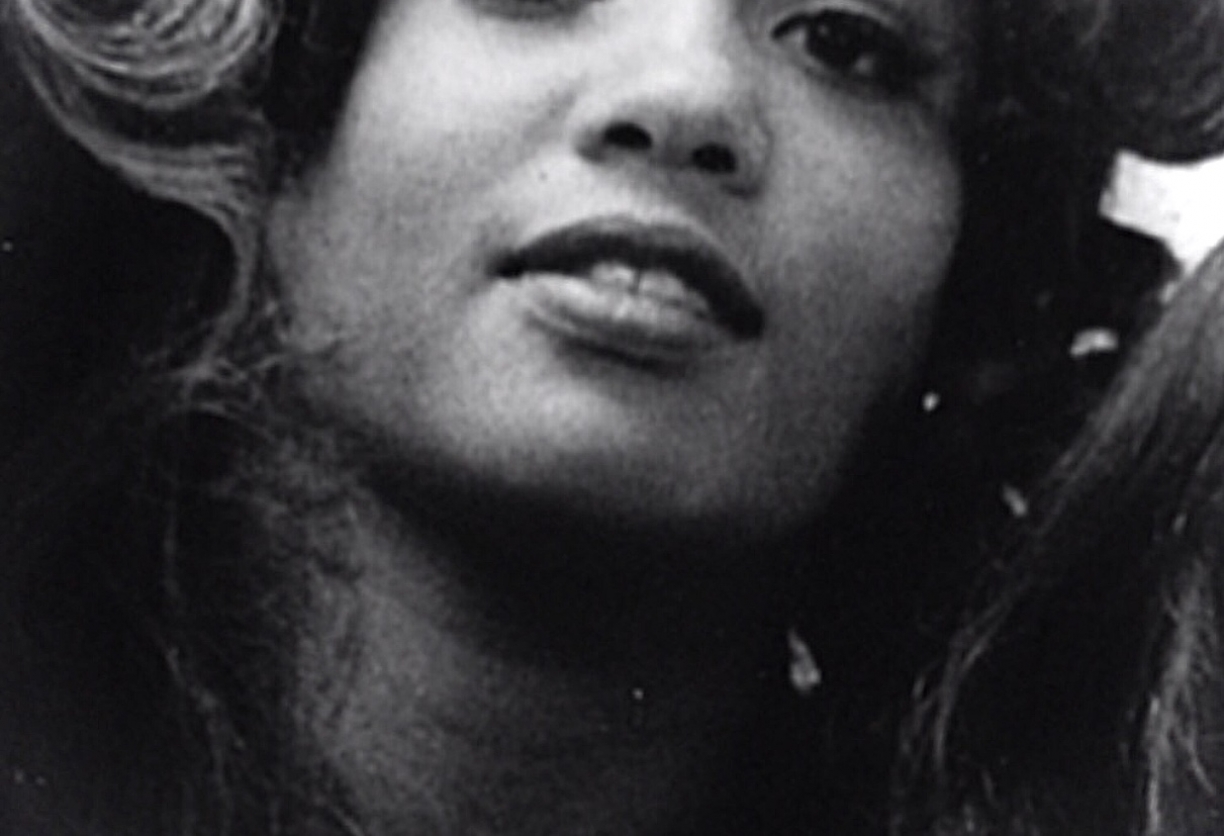 2020 ISSUE Artist-In-Residence Holland Andrews presents Onè, a long-form vocal and clarinet performance focused on ancestral trauma, cathartic experience, and, ultimately, healing. With emotionality at the core of their compositional style, Andrews is known for expansive works which weave voice and instrumental performance into massive cathedrals of sound. Moving between haunting and ethereal, to deafening, cathartic discord, the performance is a visceral response to the consequences of a lack recourse and impact from the torture of patriarchal, white supremicist capitalism.

Holland describes, “The first program of the year, Onè, is a long-form vocal and clarinet performance sonically retelling the history of my mother’s experience losing her twin children at birth from her own perspective, and a message to them and me and my sister that she was never able to share. The loss of her twins was one of the most instrumental events in her life which lead to her death by suicide in 2008 when I was 16 years old. Within this performance I will be exploring the themes of limitless guilt, loss, and shame, but with a twist. Since the program falls on a day where we can ask ourselves, ‘what could we have done differently to change the course of time?’, the performance is also a reprieve of cathartic nurturing which my mother in this space can now share twins before they died at birth.”

Holland Andrews is an American vocalist, composer, improviser, and performance artist whose work is based on emotionality in its many forms. In their work, Andrews focuses on the abstraction of operatic and extended-technique voice to build soundscapes encompassing both catharsis and the interplay between dissonance and resonance to tell stories of the interior worlds of humanity. Frequently highlighting themes surrounding vulnerability and healing, Andrews arranges music with voice and clarinet, harnessing the innate qualities of these instruments’ power and elegance to serve as a vessel for these themes. As a vocalist, their influences stem from a dynamic range of musical stylings including contemporary opera, free jazz, musical theater, as well as ambient, drone, and noise music. In addition to creating solo work, Andrews develops and performs the soundscapes for dance, theater, and film, and whose work is still toured nationally and internationally. Andrews has gained recognition from publications such as The New York Times, Uncut Magazine, Electronic Sound, NPR, and more. Holland Andrews is currently based in New York City. Andrews also performs solo music under the stage name Like a Villain, including a performance at ISSUE alongside Tyondai Braxton in 2017.