Girls Behind Bars: A Historic Wrong and the Fight to End It 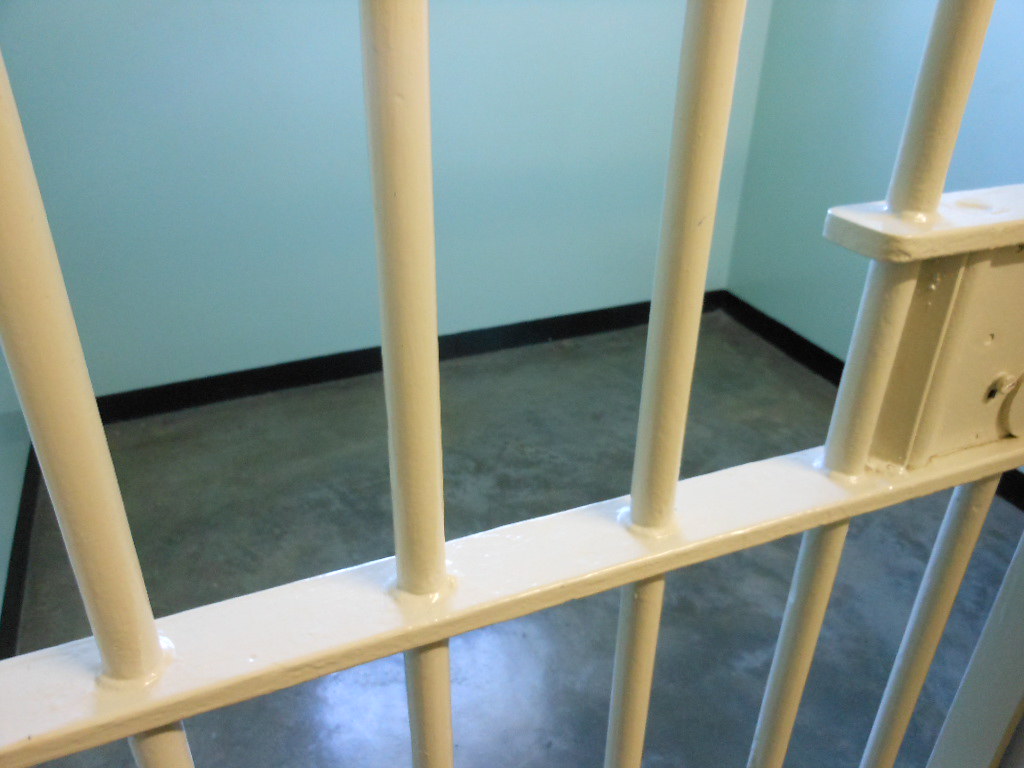 The history of incarcerating girls is fraught with race and gender bias. Labeled “delinquent,” “incorrigible,” and “immoral,” early juvenile courts criminalized girls for disobedience and resistance to strict gender norms. This legacy lives on today, especially for girls of color. With organizations like the Vera Institute of Justice in the lead however, the possibility of ending girls’ incarceration in ten years is tangible. Join us for a conversation with Lindsay Rosenthal, Project Director of Vera’s Initiative to End Girls’ Incarceration, Dr. Sydney McKinney, Executive Director of National Black Women’s Justice Institute, and others, to unpack the history of gender policing, and the movement for reform. Cindy Rodriguez, WNYC investigative reporter moderates this discussion. Rodriguez reported about girls and the juvenile justice system for an award-winning episode of the podcast Caught: The Lives of Juvenile Justice.