An event every month that begins at 6:00pm on day 15 of the month, repeating indefinitely 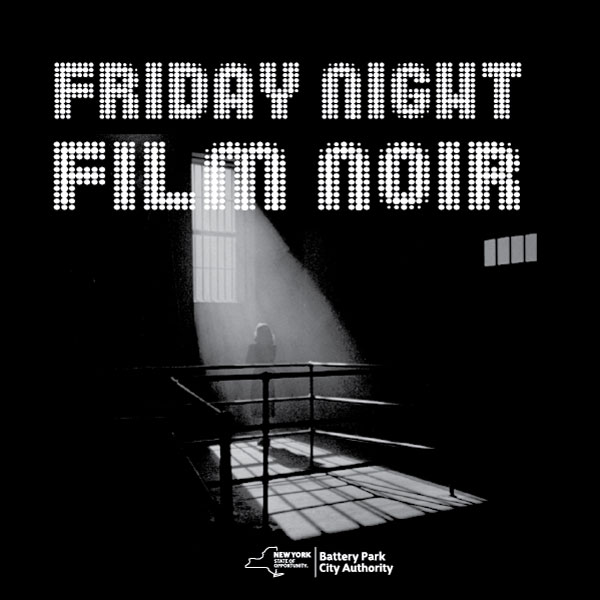 A new series from BPCA inviting movie lovers to screen and discuss classic and modern day cinema. Popcorn will be served, and a discussion will follow the screenings. All FREE!

FRIDAY, NOV15: KILLER’S KISS
Killer’s Kiss- (1955, Stanley Kubrick) Kubrick’s second feature film, is the story of an aging boxer who gets mixed up with a nightclub dancer and her violent boss.

FRIDAY, DEC13: SIDE STREET
Side Street – ( 1950, Anthony Mann) – is the story of a struggling mail carrier who steals an envelope of money from a corrupt attorney, which sets off a tumultuous turn of events culminating in a car chase filmed on the streets of lower Manhattan.

More about Film Noir: A style of American crime film originating in the 1940’s. Often made on shoestring budgets, these low light, high intrigue detective stories are now regarded as classics from Hollywood’s Golden Age.