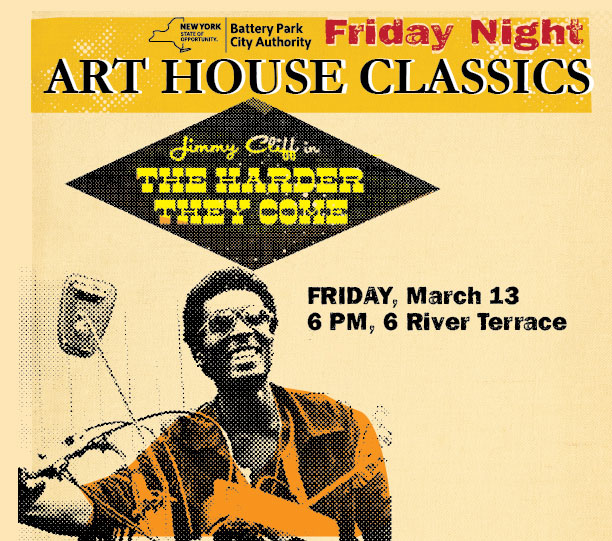 The best art house cinema is characterized by independent filmmakers with uncompromising vision. This series features courageous films inspired by the civil rights movement. The Harder They Come is a 1972 Jamaican film that features Jimmy Cliff as an aspiring young singer from the countryside who travels to Kingston to pursue musical stardom. After being victimized by an unscrupulous record producer, the local drug trade and corrupt police, he fights back and becomes an inadvertent folk hero. Free popcorn will be served, and a discussion will follow the screenings.