Comedy at the Corner on a FRIDAY 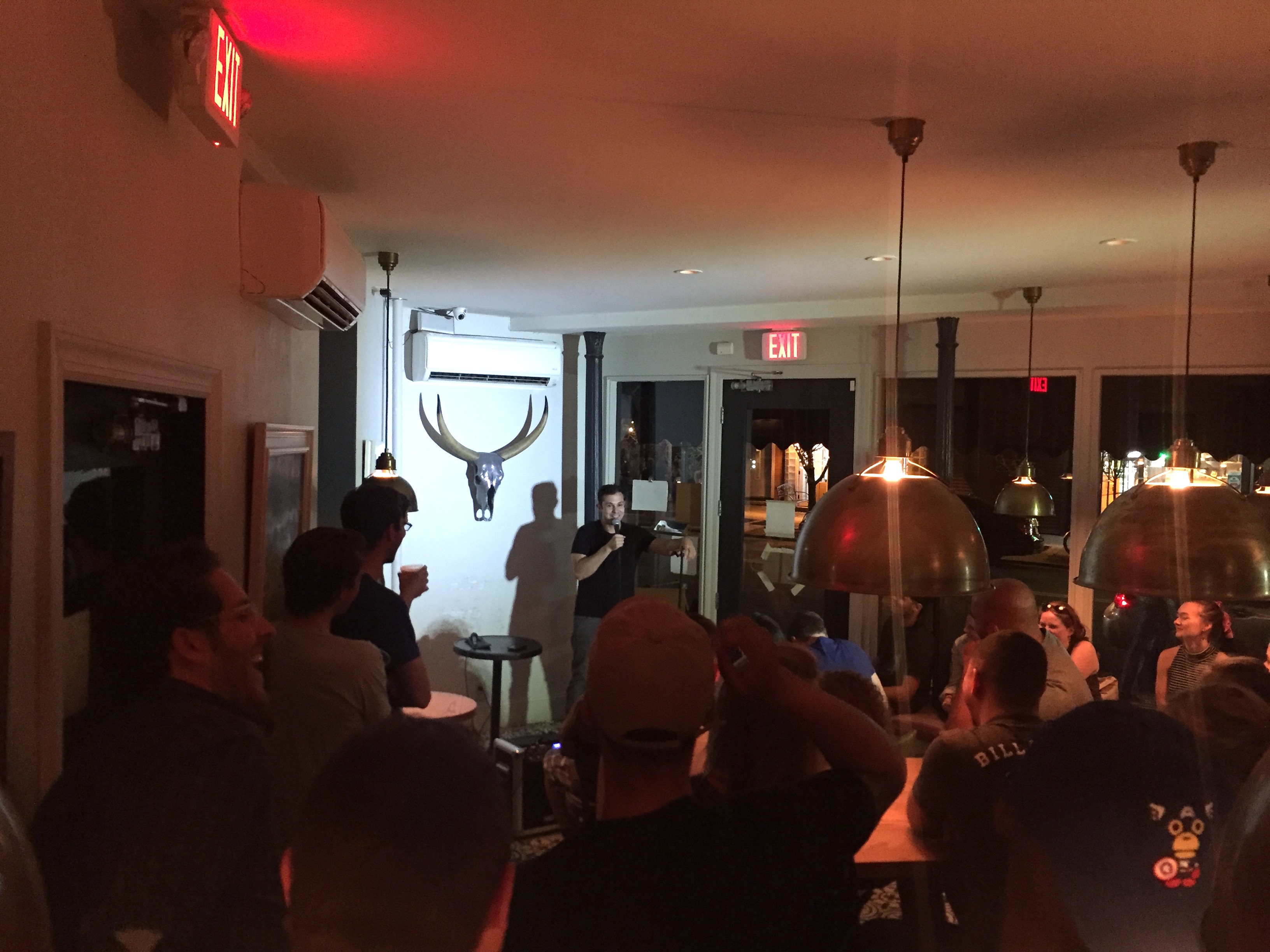 The biggest little comedy show in Brooklyn is now on a Friday, from 8:30 to 10pm , featuring the comedians that you may not know now but you will know soon enough.

5 comedians for just $5 with craft beer on happy hour all night, the long-running Comedy at the Corner is hosted by the exuberant Keenan Steiner and has featured comedians such as Aparna Nancherla, Joel Kim Booster, and Ted Alexandro. You’ll never know who you’ll see here!

*The event is mixed seating and seats are first-come, first served*

*Tickets will sell out so grab ’em early*