Choral Chameleon Ensemble: If I Left the Zoo 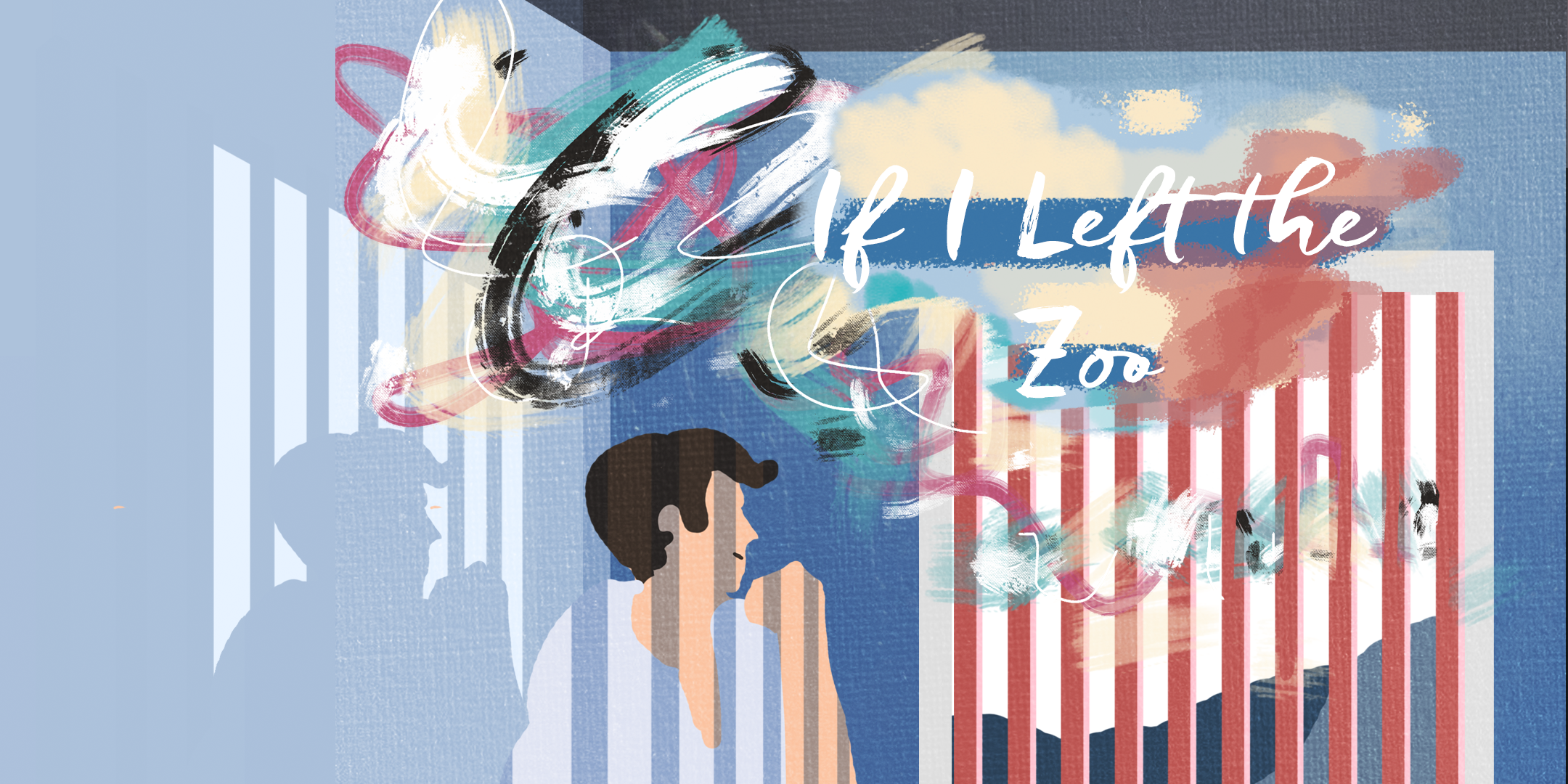 A concert statement on running away, only to find yourself right where you have always belonged.

When we turn on the news, it doesn’t matter if we are leaning to the right or to the left. We throw up our hands and dream out loud about moving somewhere else where we can start over again.

But what if the slate were actually wiped clean? What if we could just put all of our foregone national pride behind us and pretend like none of this ever happened? What if we left this zoo? Would we each eventually find Utopia or would we fall into the same never-ending search as the rest of humanity since the beginning of creation?

The Choral Chameleon 12-voice Ensemble explores the primal instincts in humans and the stories and fables of earth’s creatures and transformations in this epic narrative concert.

At the center, the profound “Prayers from the Ark” of British composer, Ivor R. Davies gives a vulnerable empathetic voice to bird, cat, raven, mouse, and dove – but only after showing us a mirror of ourselves in Noah, ever complaining of his exhaustion from the daily grind of work and the world around him.

Added to the program are the world premiere of Edward Thompson’s whimsical new a cappella trilogy, “Aphorisms of the Zookeeper,” Lauren Bydalek’s deeply moving “Pieces of My Heart” and musical comments from our friends, John Lennon and Paul McCartney in the form of “Blackbird” and “I Am the Walrus.”

Don’t miss this shape-shifting and life-affirming concert event with one of New York’s best award-winning ensembles.