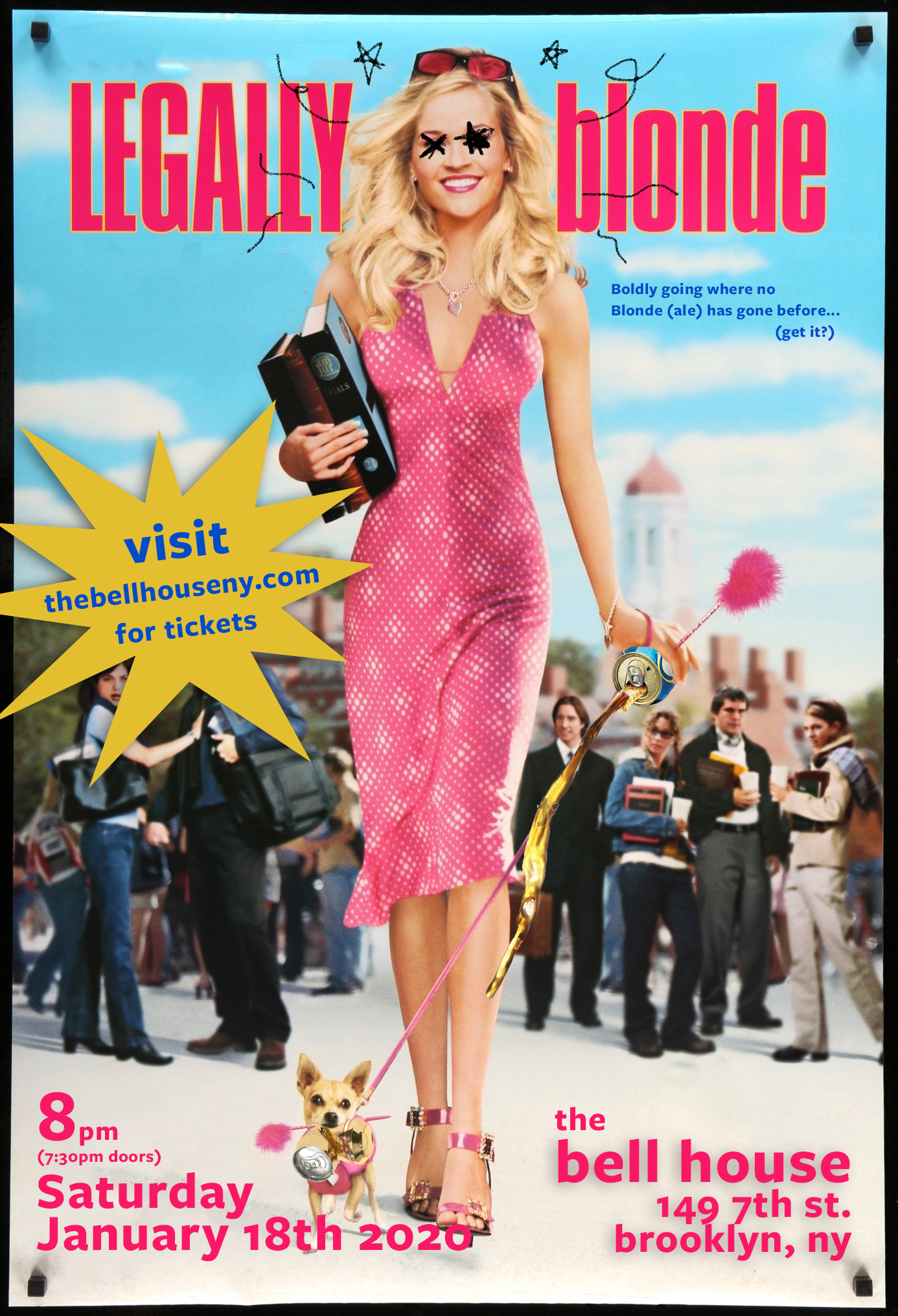 New Year, (Delta) Nu Show for A Drinking Game NYC! Get ready to take over Harvard Law (What? Like its hard?) along with a talented bunch of actors as they lovingly recreate their pinkest show yet and turn it into a drinking game. Whenever a buzz word or phrase is said, a bell rings, and everyone drinks, including the actors (who also have to drink whenever their characters name is said, while juggling props, scripts, beers, and bend-and-snaps!). So come on out to Bell House on January 18th for a nostalgia lovefest guaranteed to wet your curls. Lest we forget, beer gives you endorphins. Endorphins make you happy. Happy people just don’t shoot their husbands. They just don’t. 7:30pm doors; 8pm show.